The Lesedi La Rona, a 3-billion-year-old diamond unearthed in Novemeber in Botswana, is going up for auction on June 29 – with auctioneer Sotheby’s saying it could sell for more than £50m. The stone is the largest discovered in over a century, and found by Canada’s Lucara Diamond Corporation. 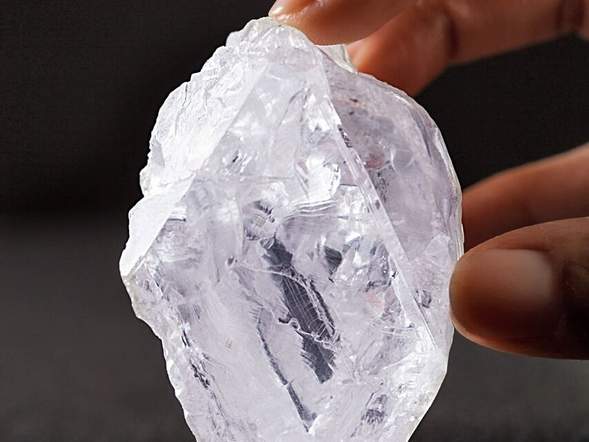 The diamond measured at 1,109 carats, the second-largest gem-quality rough diamond ever discovered. The name “Lesedi La Rona” means “our light” in the Tswana language of Southern Africa. The largest diamond ever found, however, was the 3,106-carat Cullinan diamond, found in 1905 in South Africa. This was cut into nine individual pieces that today comprise part of the UK Crown Jewels.

The auctioneer, Sotheby’s, said the rough gemstone could yield the largest top-quality diamond ever cut and polished. David Bennett, the chairman of Sotheby’s jewellery devision, added by saying this was “the find of a lifetime” and called the auction unprecedented. 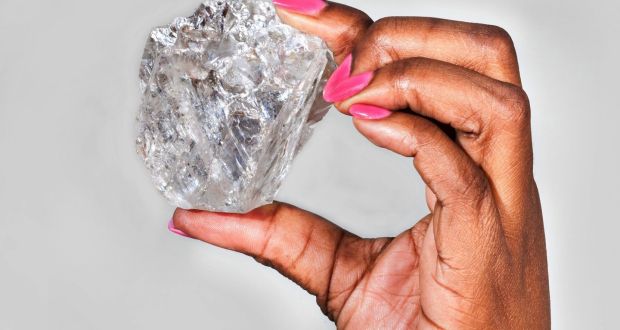 “Not only is the rough superlative in size and quality, but no rough remotely of this scale has ever been offered before at public auction,” he said. 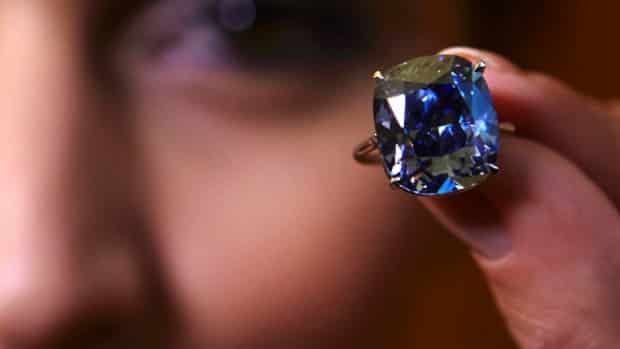 The Lesedi La Rona is on course to smash the current record price for a diamond, that being $48.5m paid at a Geneva sale last year for the 12.03-carat polished “Blue Moon” diamond. Hong Kong Tycoon Joesph Lau picked it up as a gift for his seven-year-old daughter. Think it’s fair to say the bar has been set high for her 21st!