A New Year has officially begun, which means the world’s luxury auction houses are gearing up for another exhilarating year of watch auctions. Last year Phillips experienced tremendous success with two particular timepieces that sold for record prices, one being the notorious original Paul Newman Rolex Daytona. Christie’s reached the headlines in November after hosting the unique biannual ‘Only Watch’ auction, which itself, broke records with the sale of the most expensive Tudor watch. And finally, Antiquorum, the world’s leading vintage watch auction house, organised a thematic auction celebrating ‘The Art of Calatrava’, a traditional style of watch made famous by Patek Philippe. 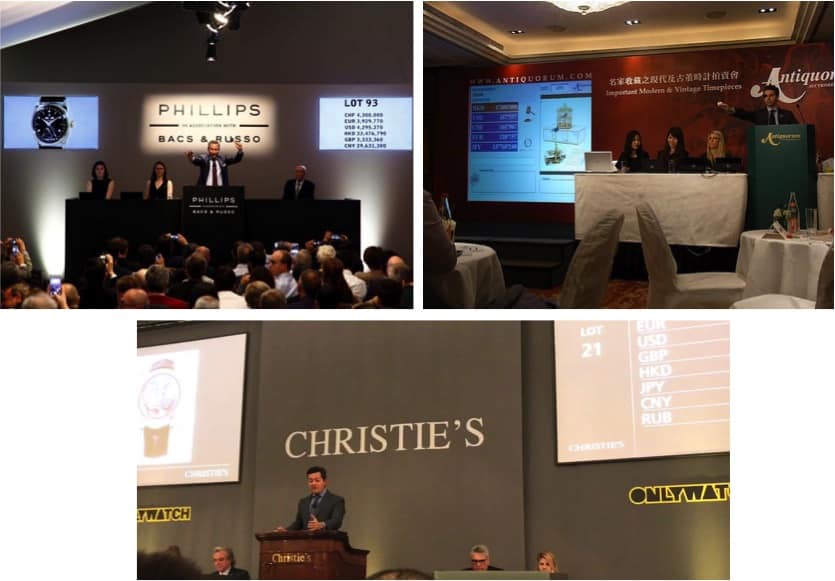 It’s clear that 2017 has been a year watch experts will remember, however will 2018 be as prosperous? Only time will tell! But in the meantime, we have some important auction dates for your dairy and some memorable moments from the watch auctions of 2017.

‘The Daytona Ultimatum’ – May 12th 2018 (Geneva) A new thematic auction by Phillips to celebrate the sale of Paul Newman’s original Daytona last October.

Phillips has perhaps experienced the greatest success in terms of setting new records and increased sale turnover. One of the most memorable moments of 2017 was the sale of Paul Newman’s original Paul Newman Rolex Daytona. The actor’s watch sold for an astounding $17.75 million, officially making it the most expensive wristwatch to have ever been sold in history. 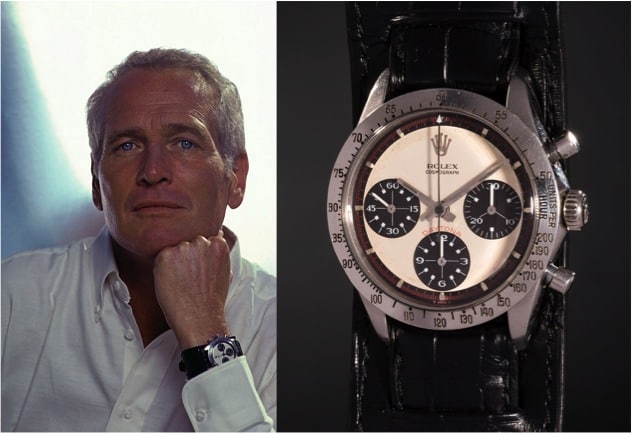 The following month, Phillips continued to break records by selling the most expensive omega ever sold at auction for $1.4 million. The omega was expected to fetch around $100,000-200,000 but instead sold for 10 times its estimated price. Phillips will begin 2018 with its annual Geneva Watch auction on May 12th 2018. Will they exceed the success and achievements of 2017? If attempted they will certainly have a difficult task ahead! 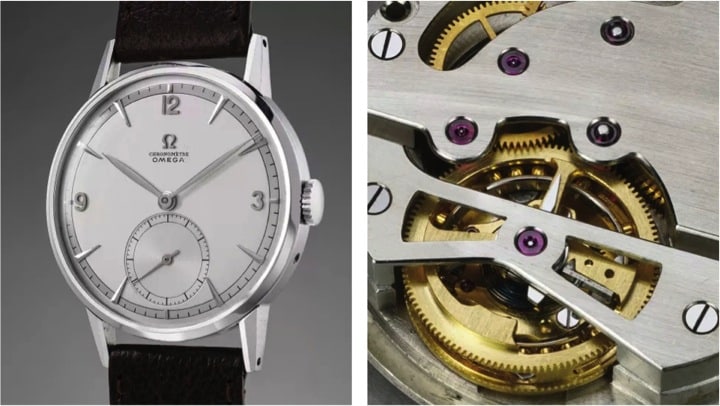 Christie’s held a number of interesting auctions that produced some exceptional sales totals last year. In November the ‘Important Watches & An Evening of Vintage Wristwatches’ produced a sale total of over £80 million, for a closer look at the auction lots click here. But the highlight of 2017 for Christie’s was undoubtedly hosting the biannual ‘Only Watch’ charity auction last November.

Credit: The Watch Quote and Only Watch

The selection of unique and one-of-a-kind wristwatches that were created and donated to the AMM charity (Association Monegasque Contre Les Myopathies) excited eager watch collectors and connoisseurs. Some of the more popular timepieces included F.P.Journe’s colourful chronograph and Hublot’s gold and green transparent timepiece, which was inspired by the life and career of Olympic gold medalist Usain Bolt. However the timepiece that stole the show was Tudor’s military inspired ‘Black Bay Bronze one’, which broke records for the most expensive Tudor watch to have ever been sold after selling for £266,318. 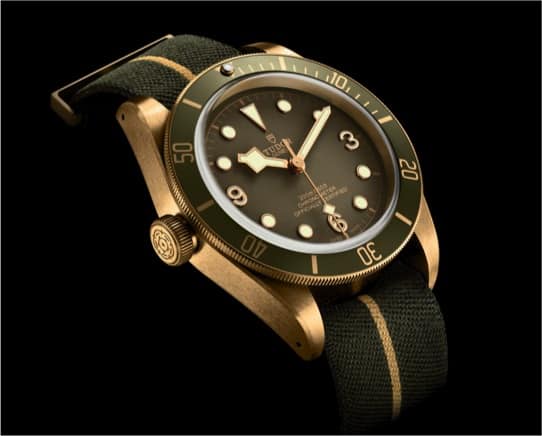 Christie’s doesn’t seem to have many auctions scheduled for this year, so it’s unlikely they’ll surpass last year’s performance. But if you fancy refreshing your memory on Christie’s 2017 wristwatch auction results, click here.

Last November Antiquorum held one of its thematic sales, this time celebrating the sophisticated style of Patek Philippe’s Calatrava models. Last year marked a number of milestones for the Calatrava style including the 85th anniversary of the launch of wristwatches with the case reference no.96, often referred to as Calatrava, and the 35th anniversary of the first time Patek Philippe published the name ‘Calatrava’ in its catalogues. 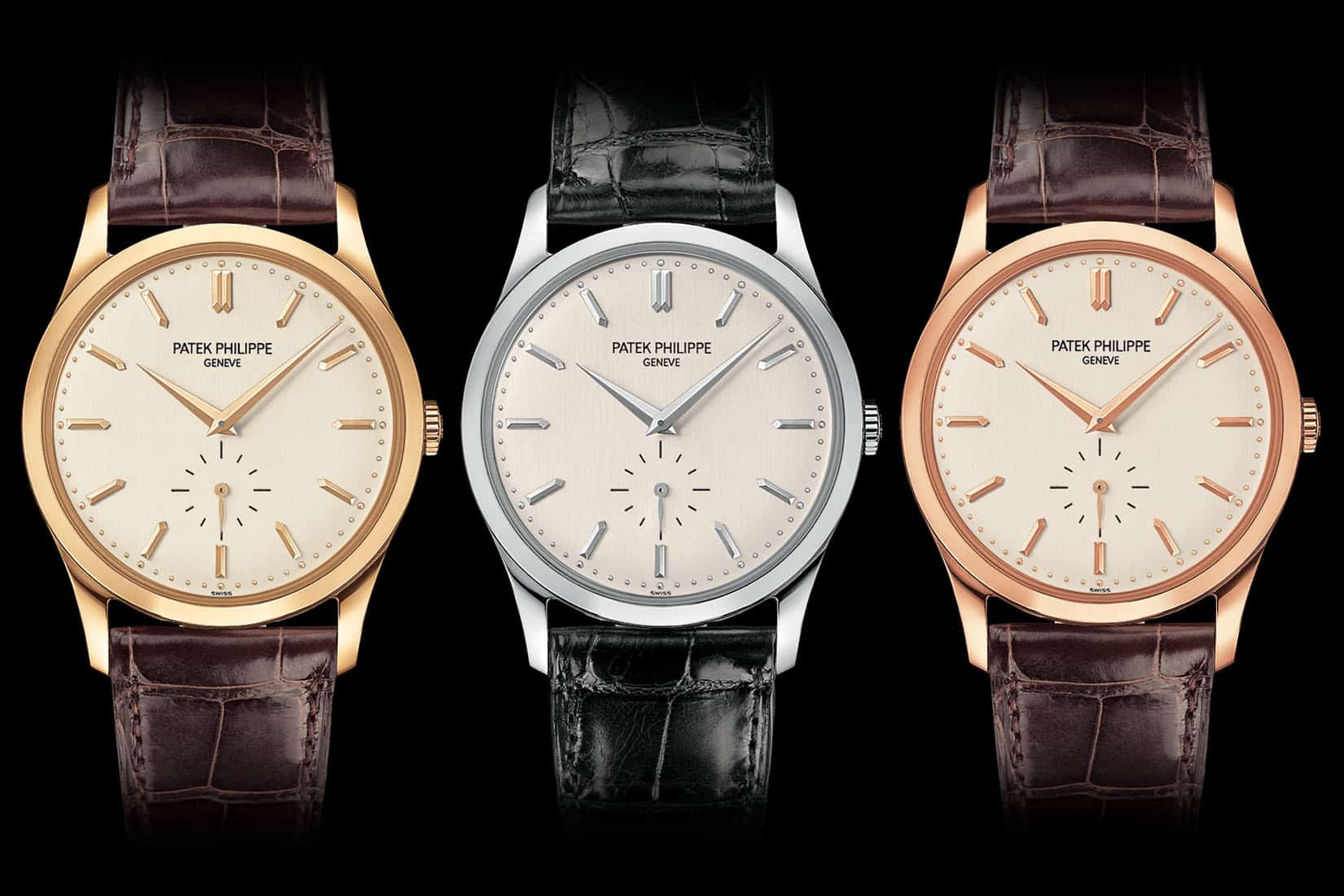 What is a Calatrava model? Although today, differing variations of the Calatrava do exist, the characteristic features of the style include sharp lines, dial simplicity and a round face, in other words, a classic-looking wristwatch.

Antiquorum was the first establishment to host a winter auction this year with its ‘Magnificent Jewels and Rare Watches’ auction in Monaco last week. To see how the lots got on, click here.

A Watch For Every Occasion