The 74th edition of the Monaco Grand Prix will take place from Thursday 26th to Sunday May 29th.

The Monaco Grand Prix is right up there with the 24 Hours of Le Mans and the Indianapolis 500 as one of motorsport’s top events. Despite its beautiful setting, Monaco is actually one of the toughest tracks on the formula 1 calendar – the race lines are so close to the barrier, there is no margin for error. This means drivers must be 100% focused on the race, and as a result makes the race even more competitive. The 2.1 mile track, which was included on the first ever Formula 1 calendar back in 1950, has remained unchanged for the most part, the exception being when a new pit complex was built in 2004.

BBC Sport took a look at the key facts ahead of the big race:

What makes the race so special?

The Monaco GP is really the jewel in Formula 1’s crown, but what makes is so special? Is it the glamour, prestige, unique circuit? Here’s what former world champion Damon Hill had to say about the circuit: 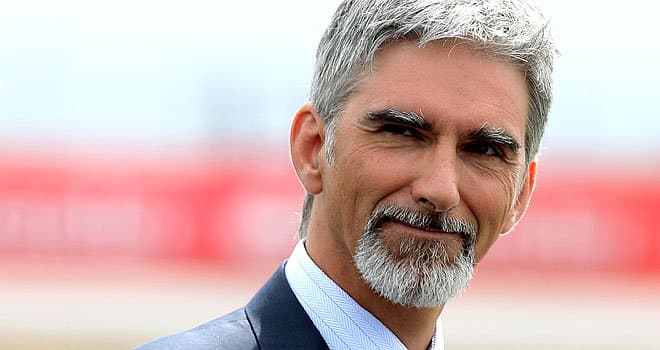 “It’s a famous, beautiful place in the south of France and it’s got a tremendous history, going back to before the war. It’s one of the great challenges, but also one of the great social events of our sporting calendar. Over the years it’s changed naturally as we’ve introduced much more safety precautions but there is virtually no run-off.”

Anthony Davidson, British racing driver currently racing for Toyota Hybrid Racing and Sky Sports F1 pundit had this to say about the track: 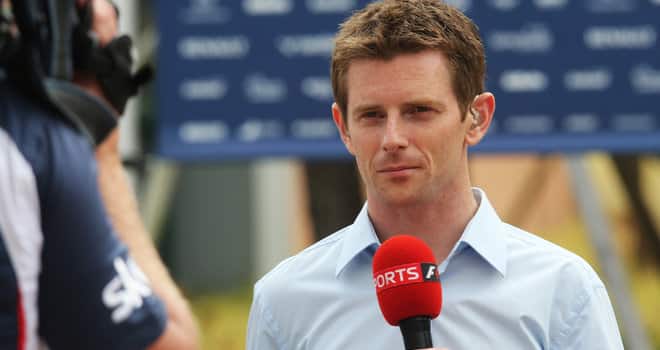 “Monaco is still special, not just because of the history and the fact that it’s only one of the four remaining circuits on the calendar from the original 1950 calendar. It’s special for the drivers mainly because of the close proximity to the barriers, the fact that they would never build a track like that today – it really is a one-off. That makes the challenge of driving a Formula 1 car round there, in my mind higher that most other circuits that you go to.:

What can we expect from this’s race?

The last round in Barcelona, Spain, was a race full of drama after the favourites to win – the two Mercedes drivers – Nico Rosberg and Lewis Hamilton collided on the opening lap allowing a battle between the two drivers of Red Bull and Ferrari. 18-year-old Max Verstappen (who replaced Kyvat for that race) came out victorious and took his first career victory, a historic day for the sport in general. 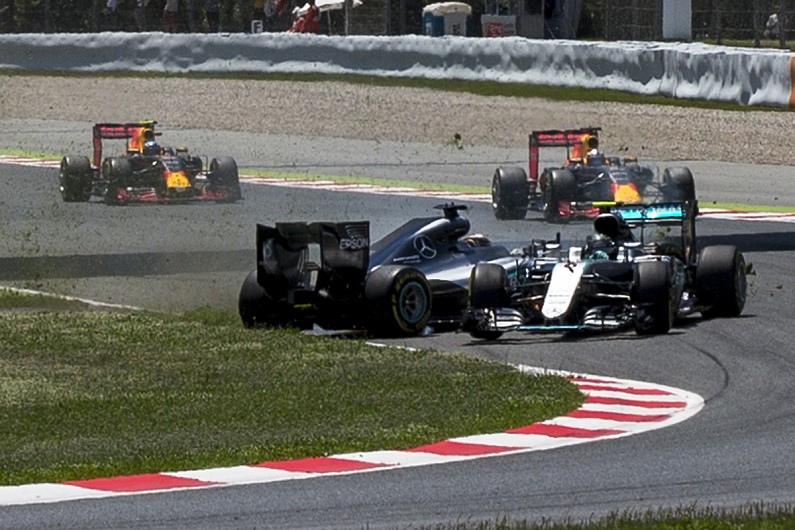 As a result, the Monaco GP is expected to even more exciting due to the pressure of both Mercedes drivers to come back with a result.

On top of this, Mercedes technical head Paddy Lowe believes Monaco could see record lap times. He thinks this due to Pirelli introducing their new ultrasoft tyres, and goes on to the performance of the new compound would be “particularly interesting”. 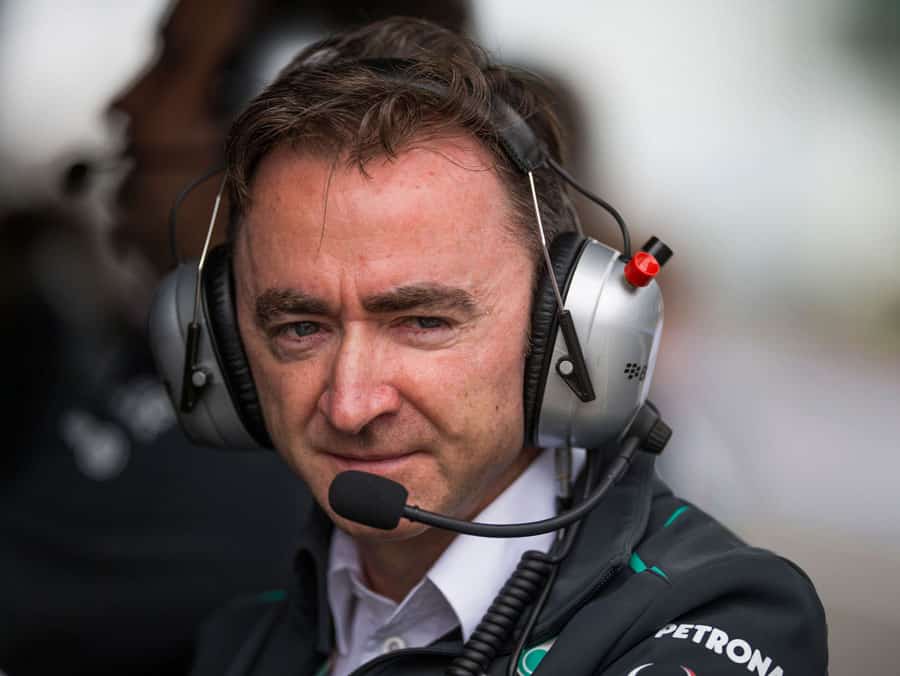 “We’re looking to see what kind of lap time improvement that might bring – and perhaps even a new lap record,” he said in a team preview for the race. “It’s set to be an intense battle between ourselves, Ferrari and Red Bull, so we’ll need a perfect weekend to come out on top.”

Overall, the race has a lot of hype and expectation to live up to, but from past experience we’re no doubt in for a treat. We’re happy to say the Luxe Watches team will be in attendance, and will be offering live coverage and images from Monaco via social media and our blog – including a tour of the pits.