The Highlights of the GPHG Awards Ceremony and Dubai Watch Week

The GPHG Awards and Dubai Watch Week took place last week, and some fine examples of excellent watch making and stunning timepieces was firmly on display. The watches pre-selected for GPHG, as well as the winners, take part in a travelling exhibition inviting to discover and admire the finest timepieces of the year. In this article, we will go through just a few winners of the GPHG awards and major highlights of the Dubai Watch Week. 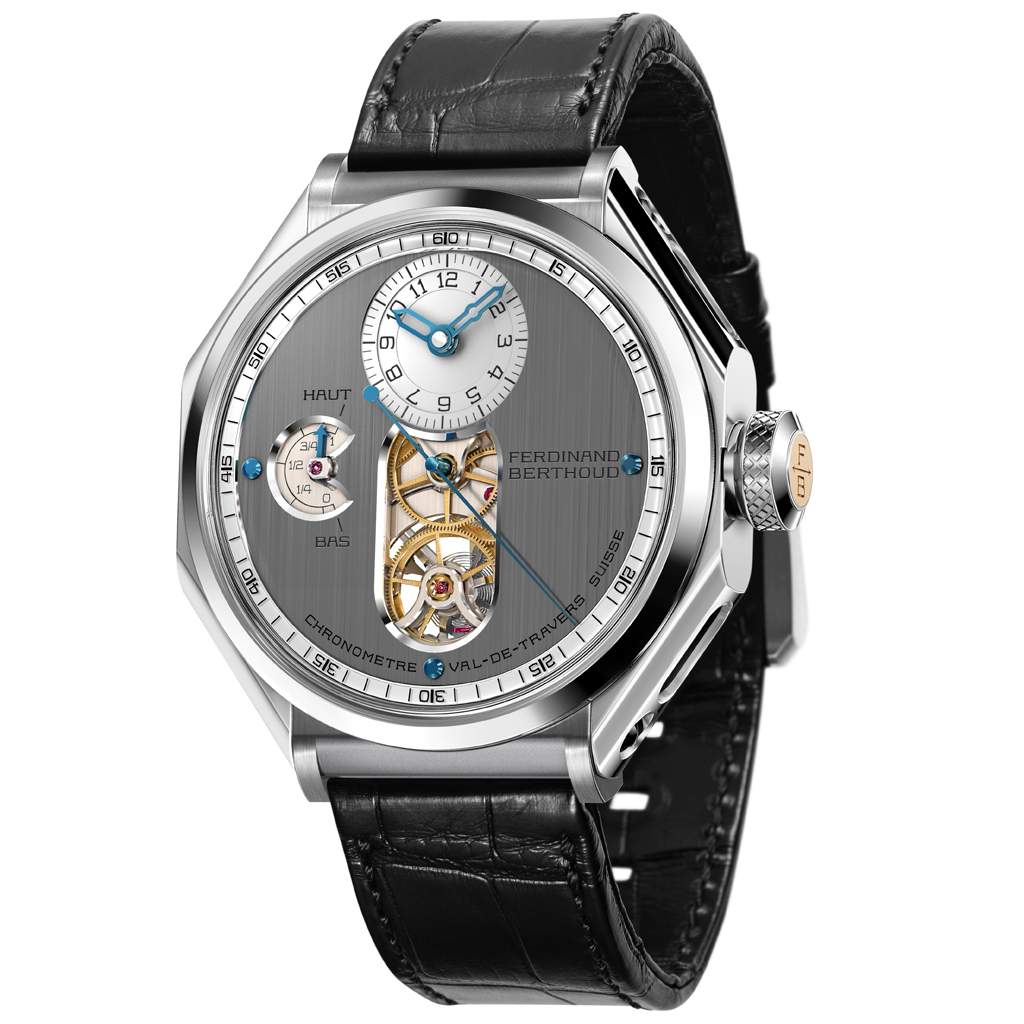 The movement of this watch is something to marvel at. The first mechanical hand-wound movement to emerge from Chronométrie Ferdinand Berthoud in Fleurier is a tribute piece to the founding fathers of the company. The Calibre FB-T.FC is equipped with an exclusive contestant force regulatory system with a suspended fusée and chain transmission, with a differential winding system. It also has a highly distinctive power-reserve mechanism – holding a power reserve of 53 hours.

It was the incredible Audemars Piguet Royal Oak Concept Supersonnerie that took the award for “Mechanical Exception”. Presented in a 44mm super-light titanium case, this exclusive-production timepiece is a clear example of the sheer mechanical genius over at Audemars Piguet.

The Hand-wound Manufacture Calibre 2937 features a minute repeater on two gongs, a central tourbillon, chronograph with central sweep-seconds hand and a 30-minute counter complication. The movement contains 478 parts, with 43 jewels and has a power reserve of 42 hours.

In the category of best “Travel Time Watch” it was the Fabergé Visionnaire DTZ that took the top prize. The watch is an amalgamation of last year’s Fabergé Visionnaire I Flying Tourbillon and expanded on to dedicate to presenting dual timezones. The self-winding Fabergé Visionnaire DTZ uses the AGH 6924 calibre designed exclusively for Fabergé by Jean-Marc Wiederrecht in Agenhor. The model  presents a logical and intuitive method of displaying two timezones simultaneously, making this perfectly suited for the international jetsetter who need to keep track of the time in a second. 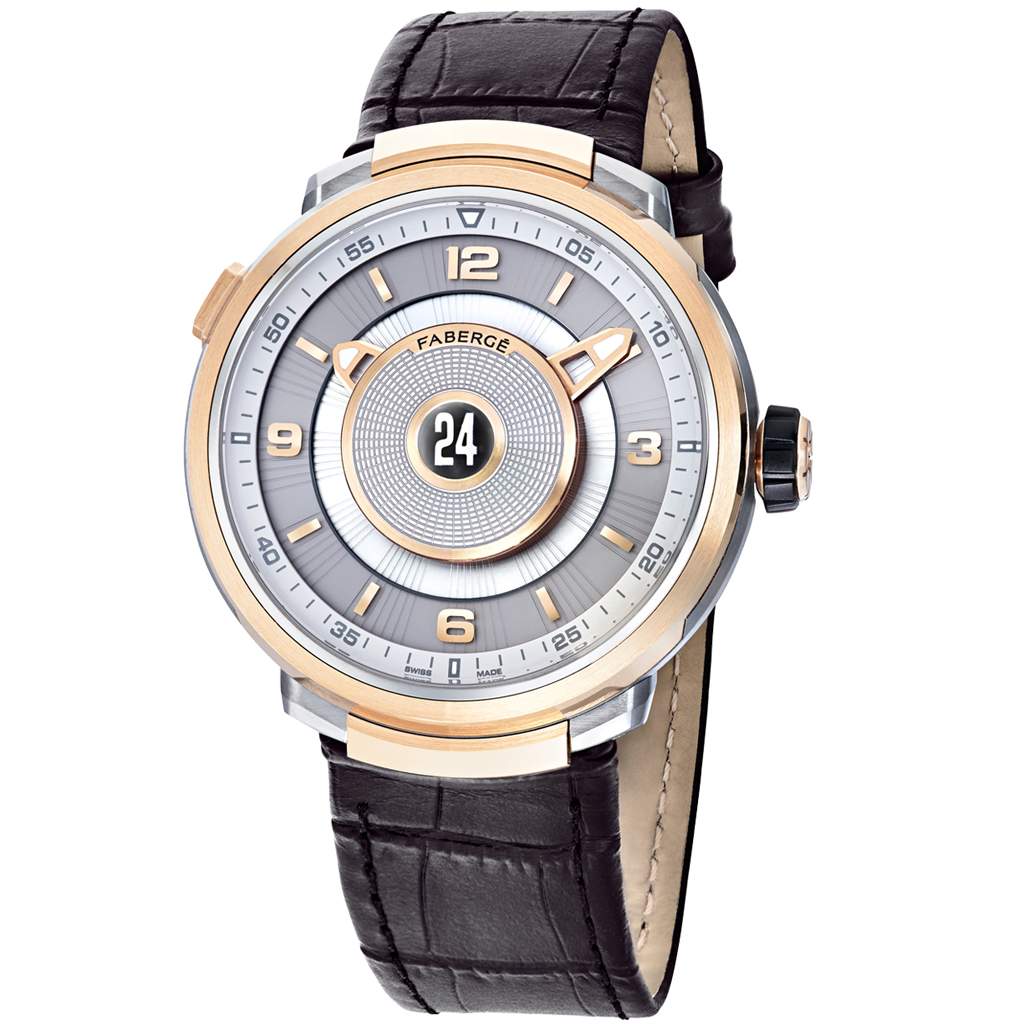 Fabergé Visionnaire DTZ comes in either 18K Rose Gold or 18K White gold and features an opaline or dark grey dial with TCI luminescent coating 15-minute indicators, sapphire with metallic treatment and applied numerals and hour indicators and an automatic movement with a GMT complication, encased in a 43mm case.

One of the biggest prizes of this years 2016 GPHG Awards was the “Tourbillon Watch Prize”. It was won this year by the Girard-Perregaux La Esmeralda Tourbillon watch. Released to celebrate the 225th anniversary of Girard-Perregaux, the Esmeralda Tourbillon is encased in an exceptional pink-gold case measuring 44mm in diameter and houses the Tourbillon with Three Bridges mechanical caliber with automatic winding. The GP09400 movement is developed and manufactured in-house and features a 14.3mm diameter tourbillon carriage and a 10.5mm diameter balance wheel. 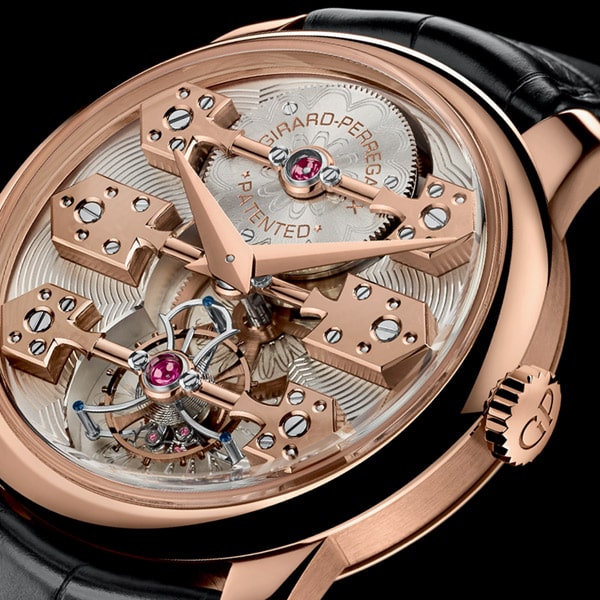 As the successor to the 27 Tourbillons with Three Bridges registered with the Neuchâtel Observatory by Girard-Perregaux from 1865 to 1911, the Esmeralda Tourbillon tells the story of a passion for aesthetics and accuracy.

Dubai Watch Week is a global event dedicated to the craftsmanship and innovation in the watch industry. The annual event is organised and curated by Ahmed Seddiqi & Sons, the region’s largest luxury watch retailer. The first edition of the event was held under the patronage of Her Highness Sheikha Latifa Bint Mohammed Bin Rashid Al Maktoum, Vice Chairman of Dubai Culture & Arts Authority during October 2015.

Not only were the winners and nominees of the GPHG on display, but also exclusive new watches designed and manufactured for the event. Amongst the few, arose a collaboration with IWC Schaffhausen and Ahmed Seddiqi & Sons, bringing life to a new limited edition Portugieser Chronograph. The timepiece is the first watch ever to be manufactured by IWC with Eastern Arabic numerals and is limited to only 200 pieces worldwide. The watch is exclusively available at the IWC Schaffhausen boutique Mall of the Emirates. A part of the sale proceeds will go to the Al Jalila Foundation for medical research. 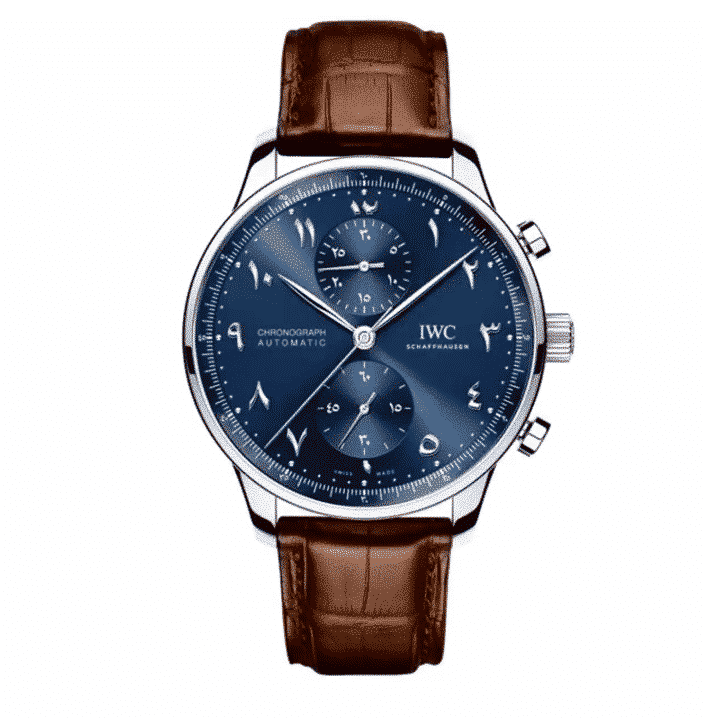 Another newcomer was the collaboration between Romain Jerome and Ahmed Seddiqi & Sons, producing the DIFC-DNA, a salute to the Dubai International Financial Centre [DIFC] and Dubai Watch Week. The piece is is only limited to 7 pieces worldwide. The bezel is made of rusted and stabilised steel containing original metal from the DIFC’s gate. 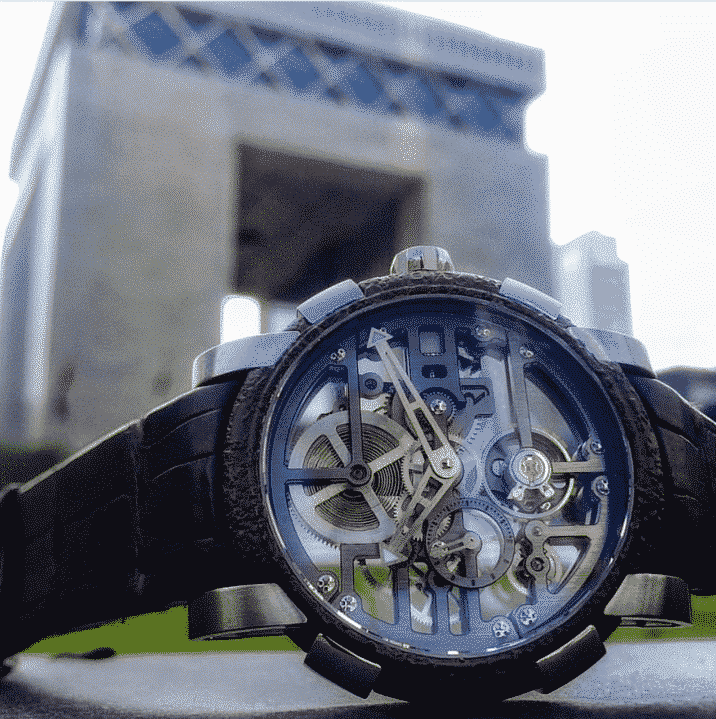 The Dubai Watch Week is an event to raise awareness for the industry and to educate the public on the skills and knowledge of mechanical watchmaking. This year was no exception and there was a number of master classes and talks from the best watchmakers and brands in the world.

The Watches Of Lord Sugar: A Complete Collection From The Apprentice on BBC One – Part One