The London Classic Car Show is the must attend event for any discerning classic car owner, collector, expert or enthusiast. When the inaugural show opened to the public last January, it covered 18,000 square metres of exhibition space at ExCeL London and offered innovative features, the most amazing classic cars, and a list of celebrity visitors.

The show was such a success though, that even before the first show closed it was announced that the 2016 edition – held in February – would be almost double the size. The exhibition will grow to 34,000 square metres, establishing itself as a premium show despite only being around for so few years. The event director, Bas Bungish, explained this will be reflected in the quality of the car clubs that will be invited.

Bungish also went on to say, “we are expanding the London Classic Car Show because that’s what everybody wants. Feedback from visitors and exhibitors at the first show told us they loved the innovation, the quality of the displays and the atmosphere so much that they wanted even more.” 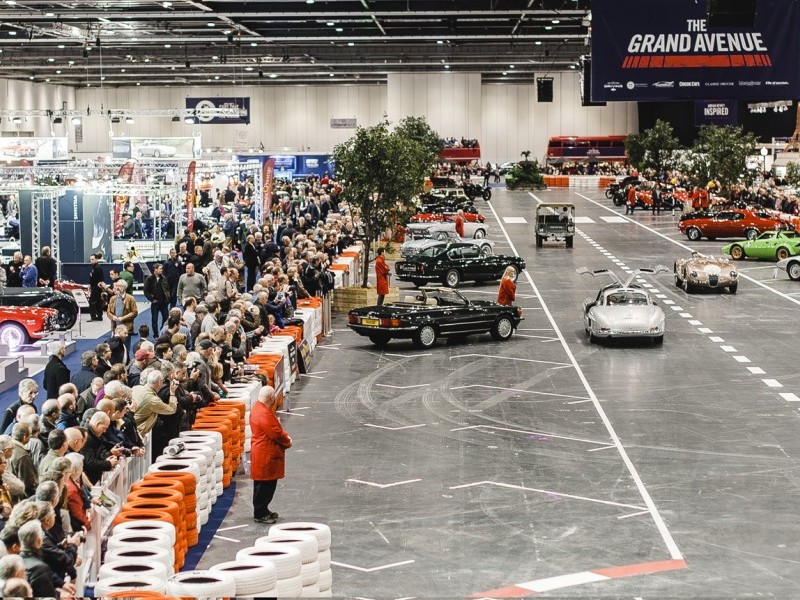 Alongside many other aspects of the show that are improving, the show’s centerpiece, ‘The Grand Avenue’, hasn’t been overlooked. This is a track, or highway, running through the middle of the show where many iconic cars were driven and showcased – and even a chance to see F1 racers. For 2016, The Grand Avenue will be extended to give the cars more space to show off.

Not only is the car show improving on its older features, it will also have a number of new features to offer. One to name is the ‘Classic Corner’, an open forum that runs virtually throughout the show where guest speakers talk many interesting topics, such as classic cars as investments, the pleasure a classic car can bring, and offer advice about buying at auction. Also promised are more trade stands and more dealers.

Another feature new for 2016 will be The Club Paddock, showcasing a hand picked display of prestige classics from the six big car producing nations. It will also celebrate a 1960s British motor show by featuring retro entertainment. 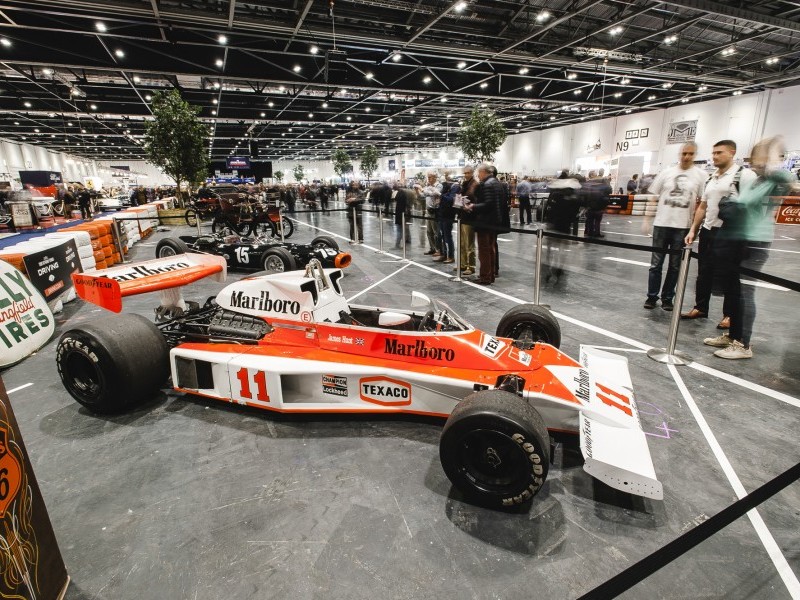 An example of the cars on show

We are happy to say we were in attendance at the first London Classic Car Show, and are looking forward to seeing what this year’s exhibition has to offer.

How to Properly Communicate with Your Barber

The London Classic Car Show Aftermath: The Luxe-Mobile, Jensen Button And The Ferrari 599 GTO Amongst The Highlights