5 Things You Didn’t Know About Omega

There are many reasons why Omega prove so popular amongst luxury watch fans, and also why they are one of the most dominant brands in the luxury timepiece industry.

They are one of the most popular watch brands in the world, but what makes them so special? Here are five things you may not have previously known about Omega.

Their excellent attention to detail and high levels of accuracy means that they succeeded well when accurately keeping time for war veterans.

The American Army then followed their actions a year later in 1918, after the British Flying Corps raved about them so much.

These Omega luxury watches are now used by many officials all over the world to help with timekeeping.

The accuracy of an Omega watch is at such a high level, they were even used for the Olympic Games!

The Los Angeles Olympic Games in 1932 chose Omega to officially be the first company to record timekeeping.

Ever since the original partnership over 80 years’ ago, Omega are still partnered for discipline timekeeping at the games.

The Greek letter of Omega was also chosen to serve as Official Timekeeper at 21 Olympic Games over the course of the 20th century – more than any other company in the world. 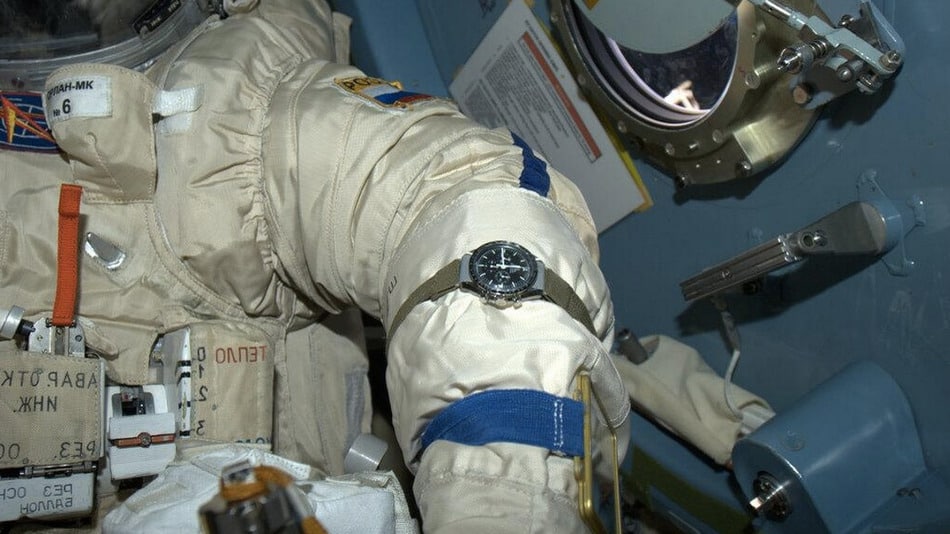 When we say that Omega watches are out of this world, we really aren’t joking!

These luxury watches were worn by American astronaut Walter Schirra on his orbit into space in 1962.

The Omega Speedmaster watch was declared by NASA as the ‘only watch suitable for space’ thanks to it’s robust movement.

The watch has since been firmly strapped to every astronaut’s wrist when they blast off into space, and it’s one of the only ones that haven’t left astronauts stranded from time whilst in orbit!

Along with astronauts and the Olympic Games, James Bond was one of Omega’s biggest fans.

The fact that Bond himself was spotted wearing the Omega watches throughout multiple films comes as no surprise considering he is the epitome of class and luxury.

Daniel Craig’s watch of choice in the movie Casino Royale was the Omega Seamaster Professional 300M, but the luxury watches were used in a number of 007 films. 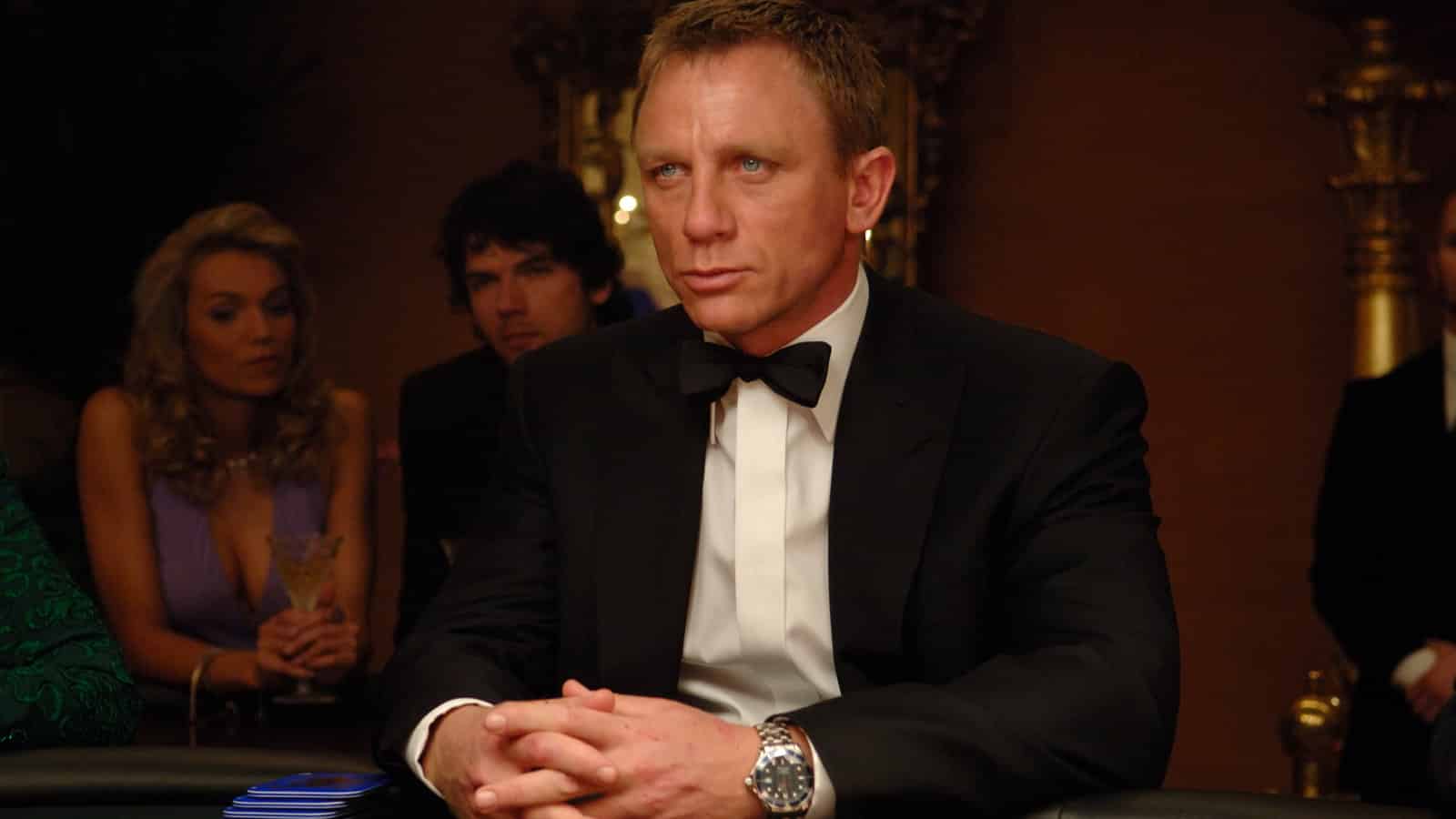 When the 50th anniversary of James Bond was celebrated in 2012, Omega showed their support by releasing a James Bond collector’s timepiece.

The true value of an Omega watch can be defined by the amount of time it takes to create a single timepiece.

The Tourbillon luxury watch is a work of art and takes 500 hours to create a single one.

The watch is so highly regarded by everyone that the watchmaker who manufactured the watch engraves their initial into it. 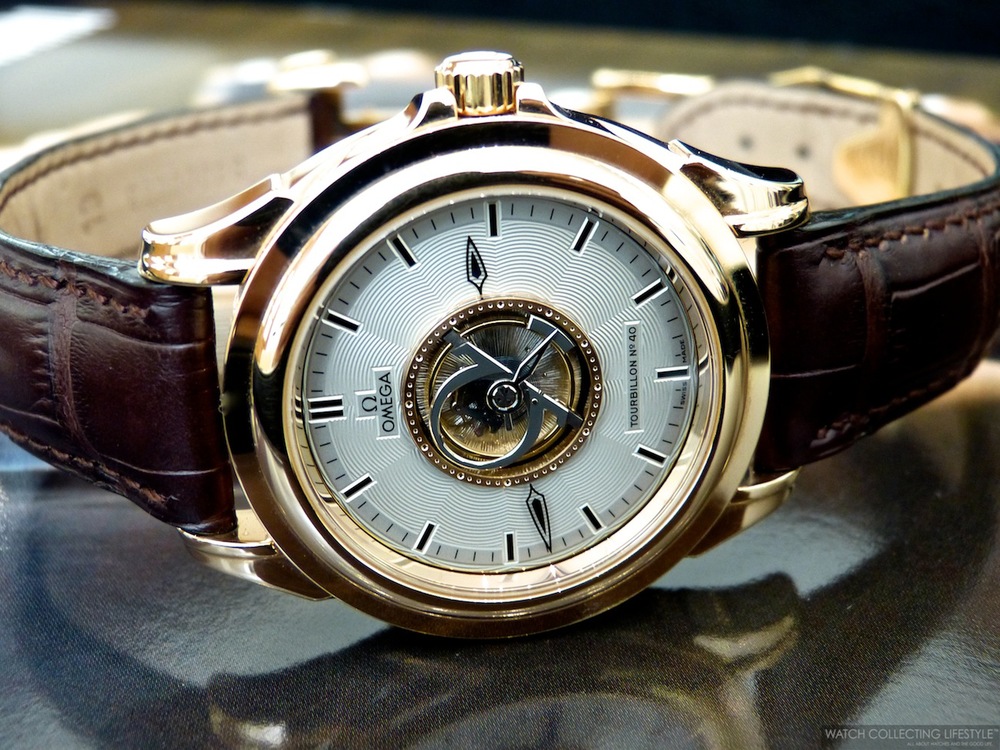 When it comes to buying your own Omega luxury watch, you can be sure that the expensive price tag is worth every penny! The robust design and guaranteed longevity are just a handful of reasons why Omega watches are so popular, and you can purchase your own Omega watch today.

How to Choose and Wear Aftershave

How to Properly Communicate with Your Barber