The brand Audemars Piguet has continued to be synonymous with all things luxury, prestigious and stylish. The design and manufacture of the octagonal Royal Oak was widely considered to be the very first luxury watch to be made of stainless steel and is recognised as one of the most important innovations in watchmaking. Nonetheless, here are 8 mind-blowing facts about the prestigious Swiss watch brand and the iconic watch that is the Royal Oak:

Considering the iconic status of the Royal Oak design, its very surprising to hear that the concept and design for the Royal Oak just took a day to come up with. The designer – Gérald Genta, who also designed the “Nautilus” model for Patek Philippe – came up with the unconventional octagonal case and mounting screws that eventually became the iconic Royal Oak design.

The iconic watch was nearly named the “Safari” and was often referred to as the “Safari” watch at the prototype stage. The name derived from its sporty looks that evoked connotations of desert exploration. Needless to say, Audemars Piguet didn’t go for the name as it is thought that the name was not in line with the keeping of the image of the brand. 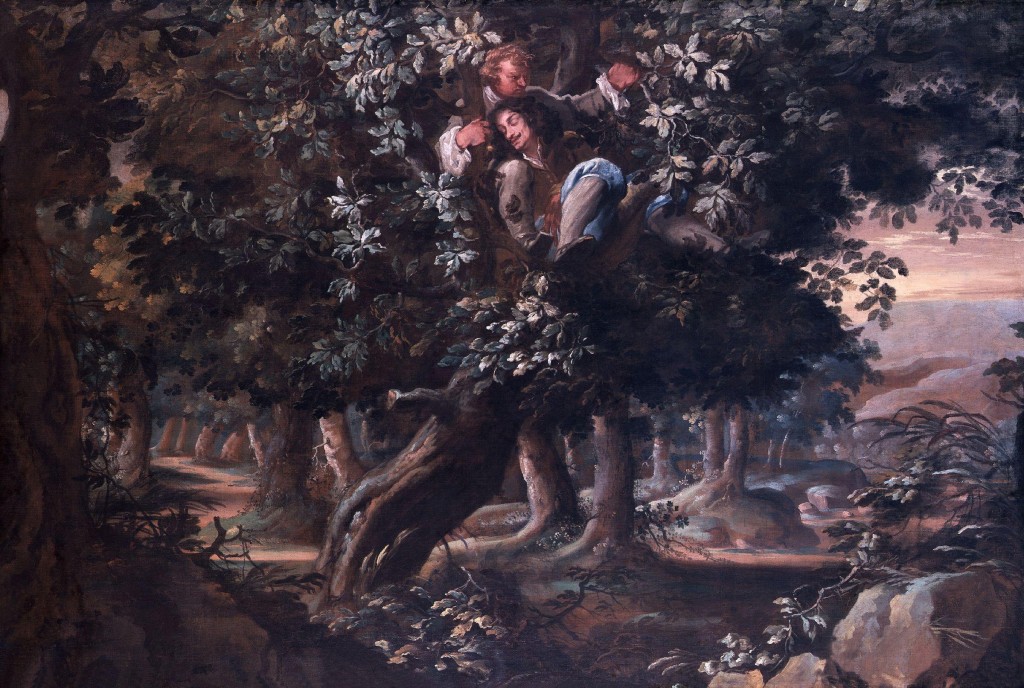 According to some sources close to the watch brand, the Royal Oak was named after the exact tree whose branches King Charles II of England had hidden behind to escape, following the Battle of Worchester in 1651. As a result, the tree has become quite the significant historical thing, which has ultimately led to eight British warships christened “Royal Oak”. Some believe that the design of the watch’s bezel was inspired by a ship’s porthole.

It is said that Gérald Genta stumbled across the design of the Royal Oak when noticing a diver emerging from Lake Geneva. Upon inspection, the designer noticed that the screws around the glass of the helmet could withstand pressure from low depths. He then deducted that if the design was good enough for the helmet, then surely it must be capable of doing the same for a watch. 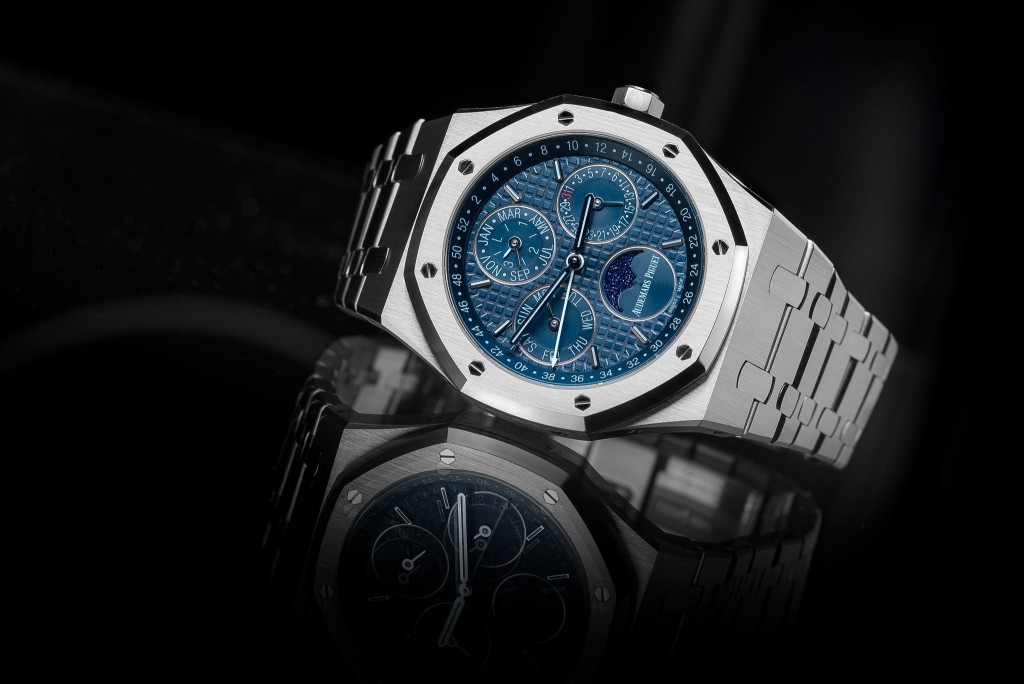 According to sources, the first customer of the Royal Oak was none other than the Shah of Iran – Mohammad Reza Pahlavi. The monarch was almost undoubtedly known for his exquisite taste in palaces, cars and women, and was enamoured with the luxury that the Royal Oak brought at the time. It is said that the Shah commissioned the first Royal Oak to be made in entirely white gold, and Audemars Piguet obliged.

Albeit with a few qualifications, the 2120 calibre debuted in 1967 and measures in at just 2.5 millimetres, making it then the thinnest and smallest automatic movement with a central rotor the world over. Of course, Swiss manufacturers have managed to create thinner movements, however none of them complete with a full-sized central rotor to maintain power reserve. Today, the 2120 calibre movement is widely considered to be the finest mechanical watch movements ever produced. 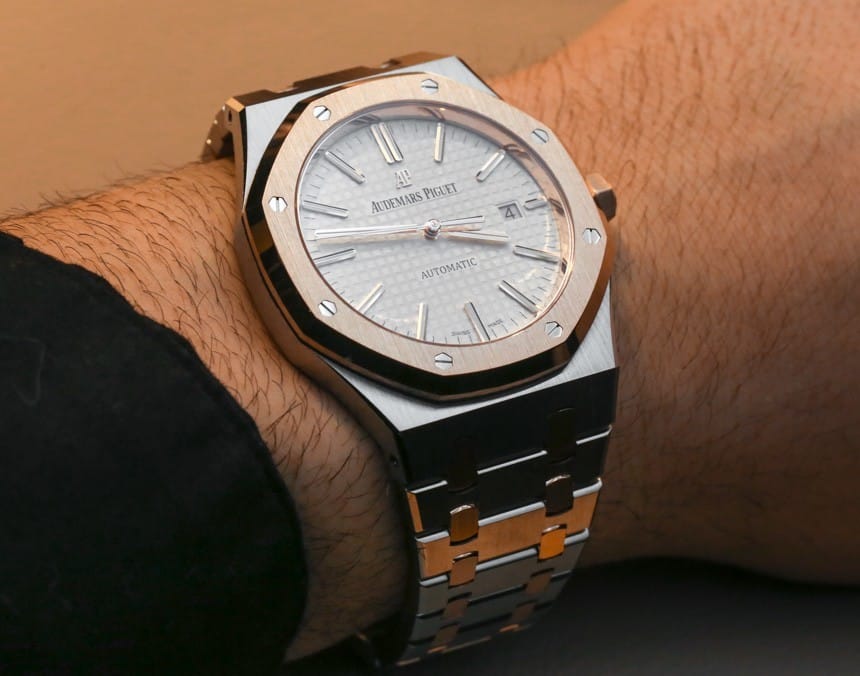 Consider the times – the watch industry in the 70s was not about luxury watches, it was about watches that were affordable and convenient. The release of the Royal Oak watch was the first real watch that offered a luxurious sports watch for the disconcerting wealthy traveller and adventurer, which even offered the allure of being water resistant. Even over 40 years later, the Royal Oak remains a fan favourite amongst watch enthusiasts and a vintage piece becoming a available can create a buzz at auction – after all the piece created a genre of watch.