If you haven't heard or noticed, Audemars Piguet have just rolled out a 10% price increase across the UK. I think it's important to note that AP don't advertise the increase; it's more an implement it overnight kind of thing. So why the need for a price increase in the UK? Earlier this year, the Financial Times wrote the following: "Prices in the UK have remained static for several years; Rolex has not raised them since 2012, although it is rumoured to be scheduling an increase in June. But the pound’s weakening over the past six months, due to the possibility of Brexit, has made watches cheaper to overseas customers." Read the full article To summarise, the main reason for the price increase (that will be implemented across other brands too) is the current state of the Pound (GBP). The UK is now the number 1 place to buy watches from overseas because the exchange rate is so good (for them). The AD's (Authorised Dealers) in the UK are even lacking stock because of it, so it was only a matter of time a price increase was implemented to introduce balance. 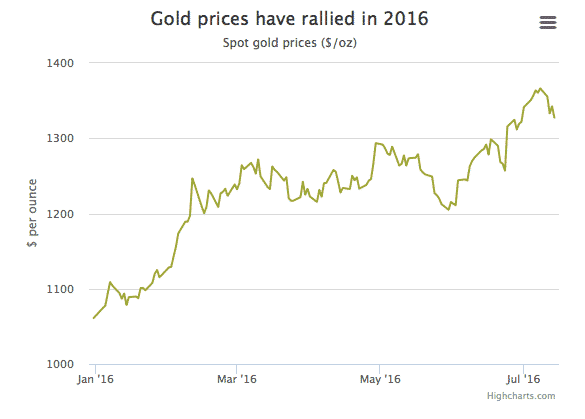 Another reason is the price of gold has increased by 25% this year. The reasons for this - apart from Brexit - are low interest rates, as well as a high demand for gold in China. In China they like gold because it is a store of value and the state is diversifying its official reserves. How will the price increase effect pre-owned watches?  Inevitably, there will be a knock on effect meaning the prices of second hand Audemars Piguet watches will certainly increase. For those who already own them this is probably a good thing, whereas those who haven't got one will find it even harder to acquire one for the time being. “Obviously, prices going up isn’t a good message for consumers,” says Mr Coleridge of the Watch Gallery. “But prices going down is as troublesome because it upsets customers who’ve just bought and can leave brands in a position where they have to compensate retailers for lost margins,” he adds. Some models and their increase: 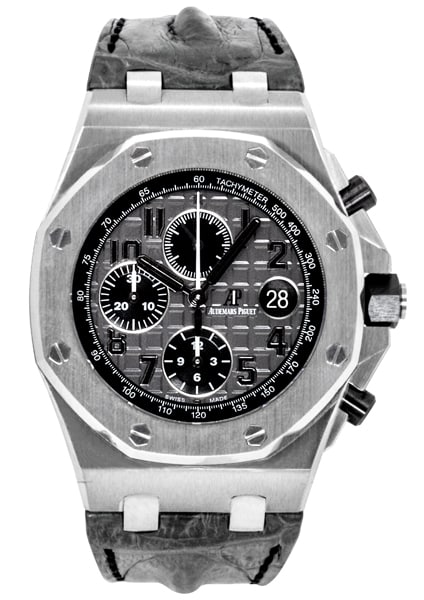 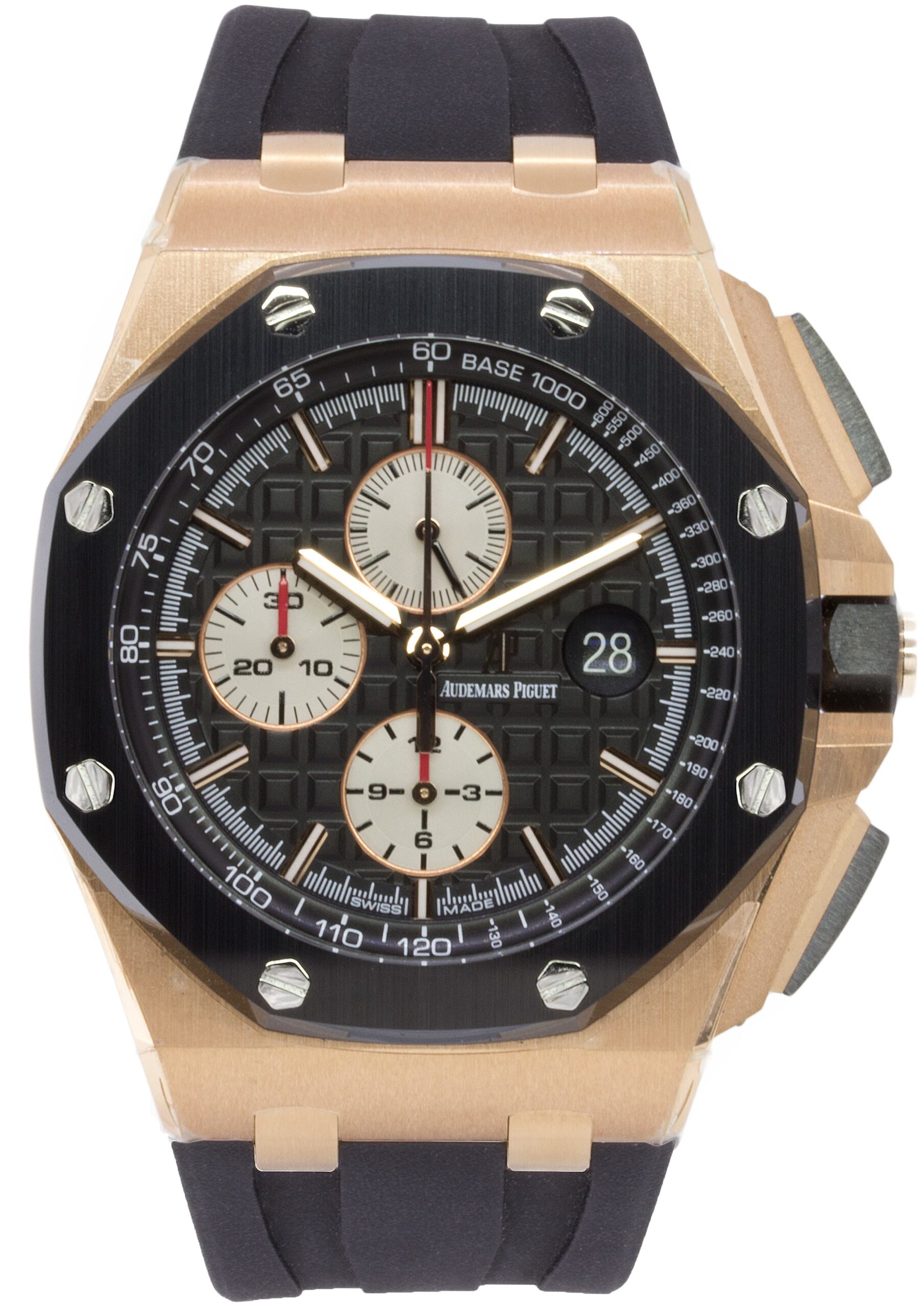 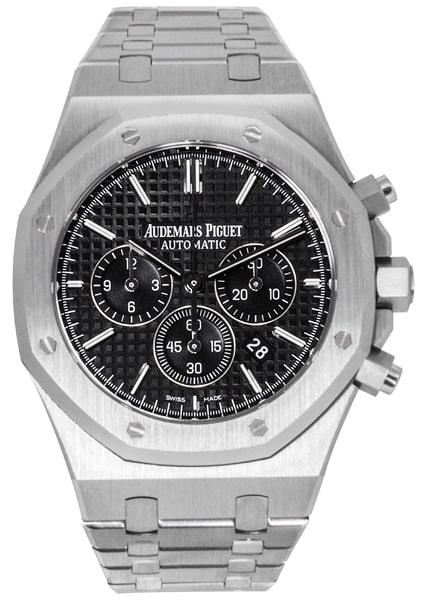 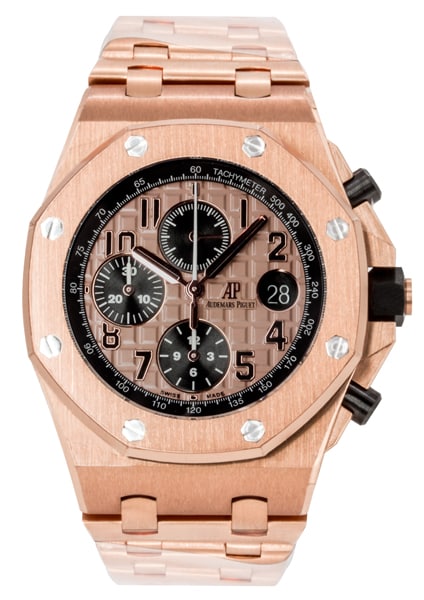