Celebrities And Their Watches: Check Out What The Stars Are Wearing - Part 1

Celebrities And Their Watches: Check Out What The Stars Are Wearing – Part 1

The celebrity lifestyle is sought after by many. They get paid millions of pounds for each movie / TV role / album etc. and are revered by millions of fans. Many brands see their popularity as a way of marketing their products, and use celebrities as ambassadors for their products. The more a celebrity is seen wearing something, the higher the demand as often celebs are in the know and fashion icons – and people want to replicate that. This in turn makes a celebrity more relatable. Over the course of few weeks, we will be looking at celebrities and the kind of thing they are modelling.

Here are a handful of global stars and the watches they wear: 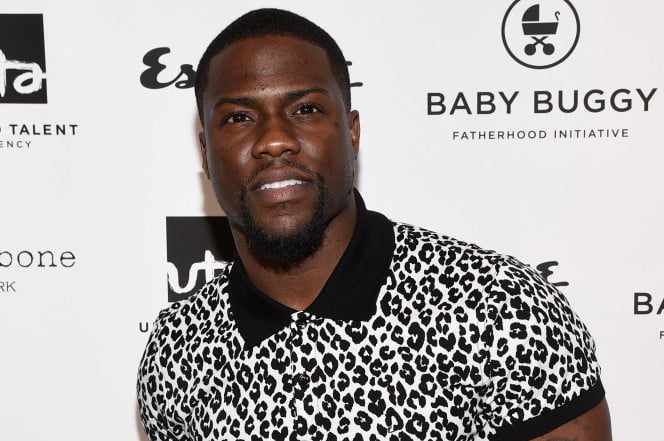 One man who is well known to the watch world to be a huge collector of the high end pieces is comedian Kevin Hart. In fact, he’s so in love with watch collecting, he started up the ‘#WatchGameIsDisgusting’ hashtag on instagram, and set quite a trend.

When it comes to watches, the funny man doesn’t joke around. His bold collection mainly features 4 brands: Patek Philippe, Rolex, Audemars Piguet and Richard Mille. When asked what his first serious timepiece was, Hart replied, “probably a Rolex Submariner” – which he soon followed up with a stainless steel Daytona (which is still one of his favourite watches due to how hard they are to find).

Although this may seem like a mad obsession, the comedian actually buys watches (or cars) to reward himself with the wins in his life, such as finishing a movie or a stand-up tour. 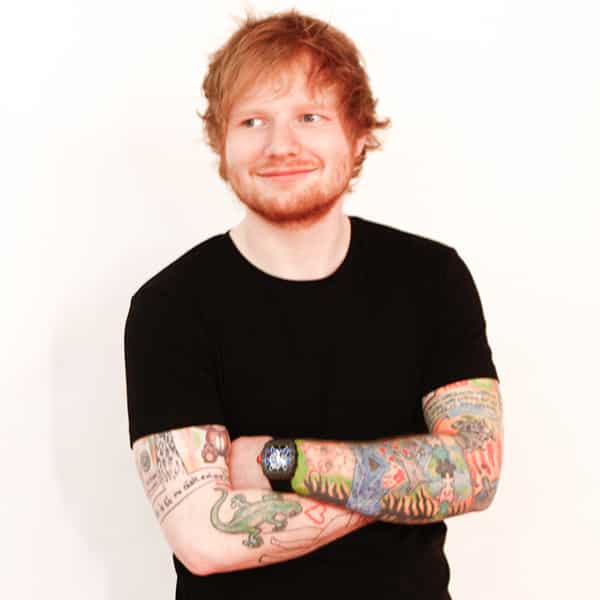 Ed Sheeran is a 26 year old pop superstar known for many chart toppers around the world. The young singer climbed to fame in his early twenties, and with his growing success came a growing collection of luxury watches spotted on his wrist. His mother used to be a culture publicist-turned-jewellery designer, and his family ran a modern art consultancy building. This sheds some light on his eye for the finer things in life, and for sure explains his amazing watches. He might be young, but is wearing some seriously grown up watches.

One of the first watches spotted on his wrist was a Hublot Big Bang Rose Gold. Perhaps not the most discreet watch, but certainly a beautiful one built with classic horological craftsmanship. This watch is definitely up there with any holy grail watch of a person in there early twenties, so it makes sense. Another watch he wore earlier on was an Audemars Piguet Royal Oak Offshore ‘Volcano’. Coming from an arty background, this model is a design icon and therefore a must have for him.

The next watches are a real step up. First off, an absolute must-have for all celebrities it seems – the Patek Philippe Nautilus. The particular one Ed has is an Annual Calendar (complicated watch) ref. 5726A in stainless steel and on a leather strap. The brands notoriety and quality means it is a must have for any serious collector.

The final batch of watches seen on the wrist of the singer come from Richard Mille – the uber luxury holy grail of luxury watches. The brand features innovative materials and very complicated and technical movements for their watches. The first Richard Mille watch seen on Sheeran’s wrist is a super rare piece (in fact only 30 made worldwide), the RM 030 ‘Americas’. The watch comes in a black carbon case, with several orange accents on the crown, dial and rehaut and is only available through boutiques and authorised dealers in North and South America (hence the name ‘Americas’). The final watch is the Richard Mille RM 035-01 Rafael Nadal – created by the brand to commemorate their collaboration with the Tennis star. This piece isn’t a limited edition, but is as spectacular (maybe even more aesthetically) as the RM 030.

To round-up, the singer has an amazing collection of some of the most sought after watches possible. Who ever said youth is tasteless? 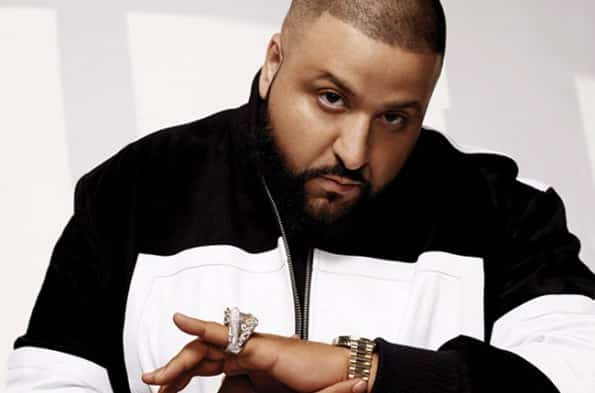 DJ Khaled is the man who produces beats for the hottest names in the music industry, stars such as Kanye West, Drake and Nicki Minaj to name a few. His fame doesn’t just stem from his musical talent, however. The DJ blew up on social media platform ‘Snapchat’ for his funny and inspiring videos about finding success in life. He has amassed a following of 6 million on Snapchat alone.

Anybody who follows him knows his love for watches and jewellery. He has a vast collection which, like many, started of with a Rolex – “definitely have to have a Rolex. It’s timeless” said the DJ. Nowadays, the brand seen gracing his wrist is often a Hublot, a favourite of his due to the versatility of them. “They have a lot of variety. If i wanted to be casual with it, smooth with it, I’d get something simple with quality. If I wanted to get something spendy, I might get some rose gold with diamonds in it and crocodile band, know what I mean. Just a different vibe.”

DJ Khaled has 7 Hublots in his collection, including 2 special edition D-Wade watches which he wears at Miami Heat games. He explains that Hublot is his daily piece. To add to his collection, he has some more special pieces, including a couple of iced out Rolex Day-Date 2’s. On top of his excellent watch collection, the DJ has a massive collection of chains, earrings and rings to complete his jewellery game. 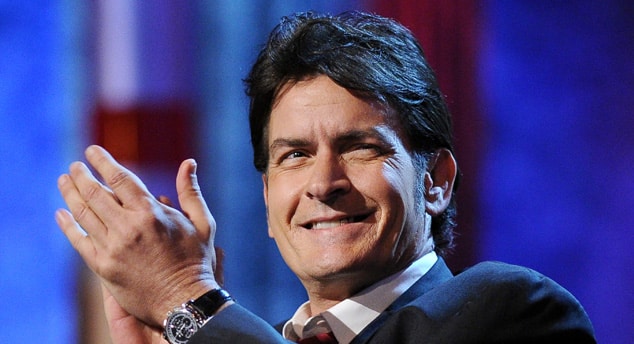 Charlie Sheen is globally recognised for his film roles, lead role as Charlie Harper in Two and a Half Men and very public exposure of his crazy personal life. Nevertheless, Sheen was at one point the highest paid actor for a tv series, and wasn’t shy splashing the cash on a collection of luxury watches (which is reported to have cost around $5.6million by the way).

It seems that Sheen’s brand of choice is Patek Philippe. One to mention is the Ref. 2438/1 watch, estimated at around $700,000 – a watch he revealed in a tweet showing off his Babe Ruth’s 1927 World Series ring. He has loads including a Nautilus, and a super rare $170,000 Patek, which at one point was stolen from him by an escort and returned when she was pictured wearing it on a photoshoot.

His collection really screams class and luxury – an antithesis of his party lifestyle perhaps.

Rolex At Baselworld 2016: A Look At The New Releases Including The Stainless Daytona With Ceramic Bezel, Everose Yacht-Master And 40mm Air-King