This month saw the release of the anniversary edition iPhone X and Apple’s new Series 3 watch. Digital has come a long way in the last decade or so and, according to some, it’s beginning to have an impact on the luxury watch market.

Smart watches that can measure your heart rate and activity while also keeping you up to date with texts and phone messages are all the rage. The Apple Watch Series 3 is a good example of what the challenges the luxury watch market is facing. While the current incarnation doesn’t look much different from the Series 2, it’s the connectivity that is going to appeal to many. You can now answer the phone, get up to date texts and messages and stay connected wherever you are in the world.

This means you don’t always have to carry your iPhone X around with you if you want to stay at the cutting edge in your business. Smartwatches are simply smartphones that you wear on your wrist. 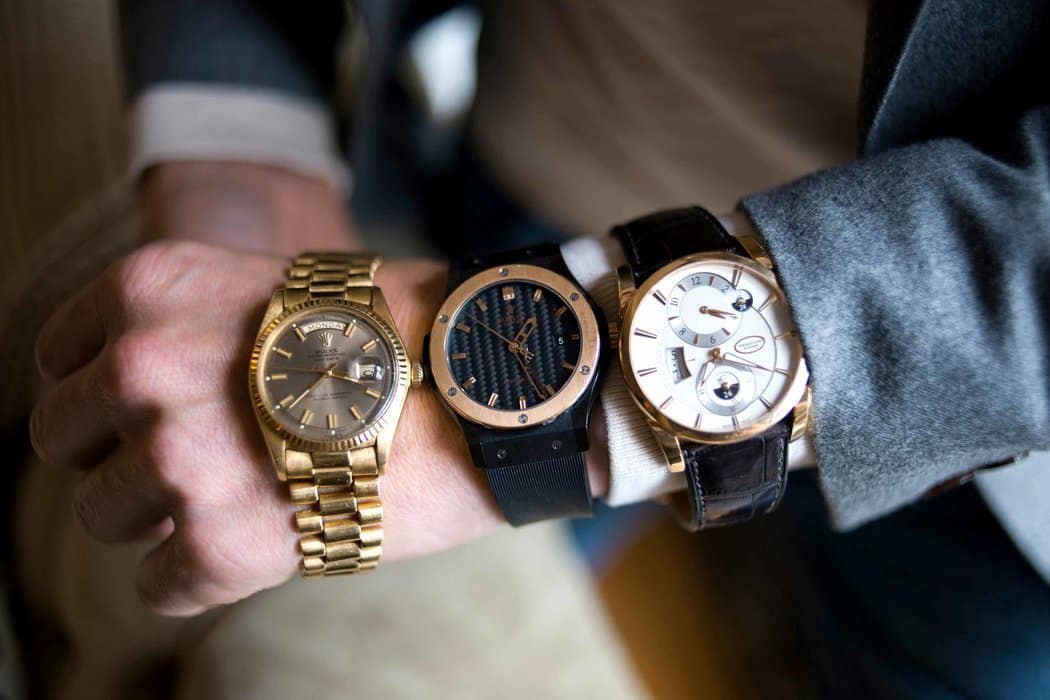 The luxury watch, however, is another beast entirely.

While there’s been a constant narrative over the last few years that digital smart watches are destroying the luxury watch market, the truth is not as simple as that. Indeed, technological innovation isn’t the only challenge that the industry has faced recently. Many high end watch makers are starting to recover after the lows of the late noughties following the financial crash, for instance. Apple tried to move into the luxury market with its digital watches, initially producing a gold one that retailed for the thousands of pounds, but that didn’t out as well as expected.

In essence, it’s difficult to make a luxury watch digital. It goes against the grain. Many people see smart watches as purely functional and certainly different to your average Richard Mille or Patek Philippe. These elegant timepieces are generally viewed as fashion statements and status symbols rather than purely time telling devices. It’s about the look and feel of the watch, how it sits on the wrist and what it says about you as a person, not necessarily what it can do.

Smart watches, even high end ones like the Apple Series 3, don’t deliver that sense of elegance and social status. There’s also greater than the whole with luxury watches. They play on our need for order and precision that a digital smartwatch can never really deliver with such grace. Digital watches seem to be mass produced while a luxury watch instantly appears unique – there’s no one else in the room wearing it

And, frankly, it’s not beeping every five seconds because you have a text or phone message.

People also buy a luxury watch as an investment or as a memento of a special occasion. On the whole, these are fashion items that are built to last for decades not just a few years. Your average smart device will end up in the drawer once a new, updated model comes along.

Yes, the Apple Watch Series 3 is a useful tool. So is the iPhone X. But a luxury watch is inherently different in so many ways and means something else entirely. While some watch makers are now moving to hybrid models that at least deliver some of the functionality of cheaper smart devices, there’s still a huge market for the traditional elegance that perfectly constructed and limited edition time pieces deliver.