The Le Mans Classic is a biennial motor racing event, taking place for the 8th time in 2016 to try and cement its place as one of the greatest historic Motorsport events. The show puts together the cars that made history between 1923 and 1979, and is expected to showcase more than 350 participants for this years iteration. Some cars include an Aston Martin LM 1931, a Ferrari 250 GT Bedinetta 1960, Ford GT 40s from the mid 1960s and the infamous Porsche 917 from the early 70s. In addition to the exhibition of wonderful cars, this car meeting will feature an auction of collector's cars and automobilia. 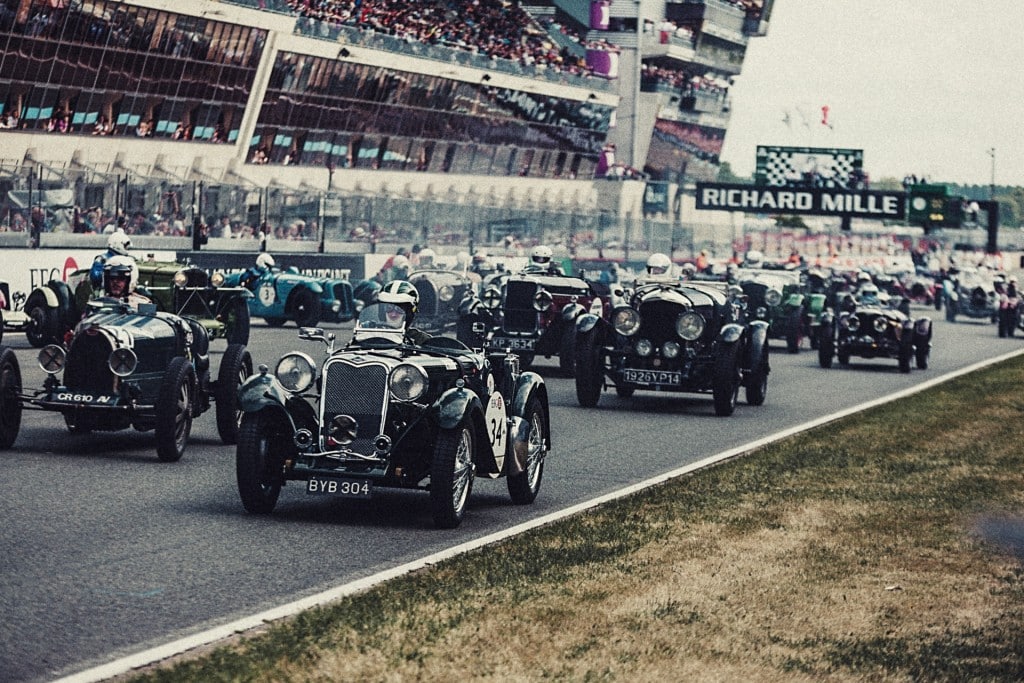 The 396 cars are all divided into 6 different grids, each representing a different era. The cars then follow each other on the track, hour after hour, for 24 hours. The start of the race has been kept traditional, with the start being on saturday at 16:00 and the finish being 24 hours later. 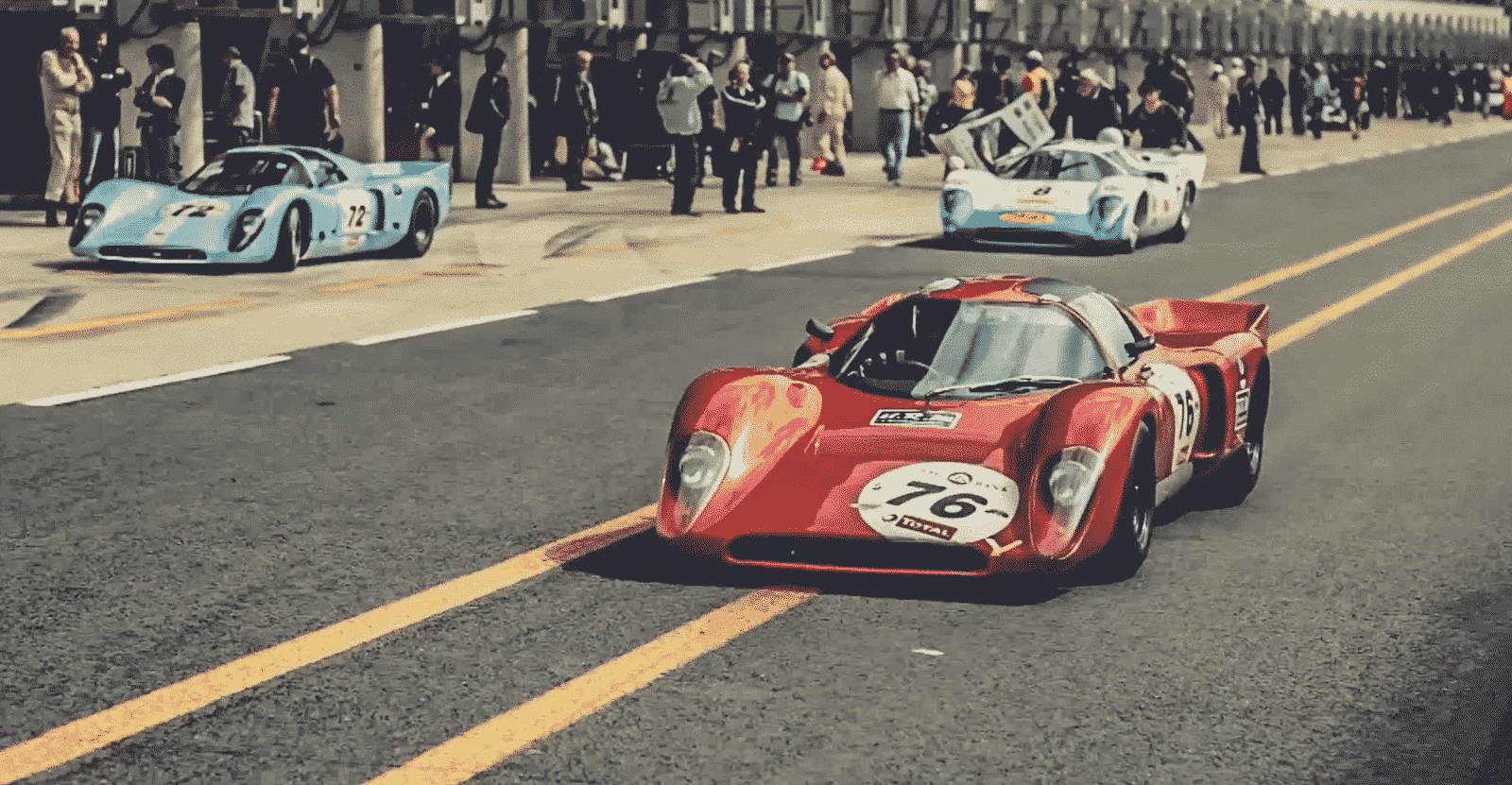 In July 2014, more than 110,000 spectators attended the event in Sarthe to admire nearly 500 race cars on the track, and 8000 vintage cars in the general enclosure, which is specially designed to accommodate 180 clubs representing 80 brands. 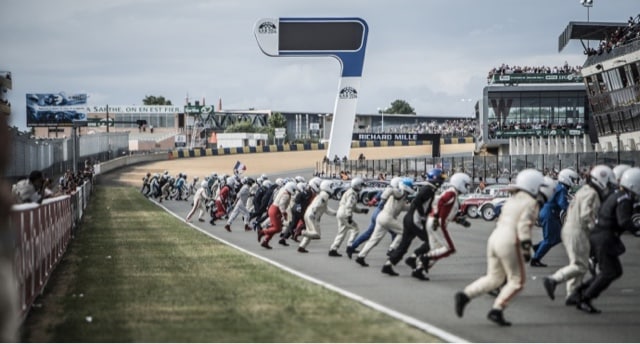 On the 9th July, special guest and global superstar Pharrell Williams - singer, songwriter, composer and producer - will commence the start the 8th Le Mans Classic. The artist is well known for being a lover of cars, not least being the owner of a few super cars. He attended the 2015 Monaco Grand Prix, where he reached an agreement with driving team Lotus to have his name, as well as his label, on both cars. The close friend of Richard Mille - primary partner of Le Mans Classic - will wave the French flag at 16:00 to unleash the drivers on their quest to conquer the amazingly long 13,629-km circuit. 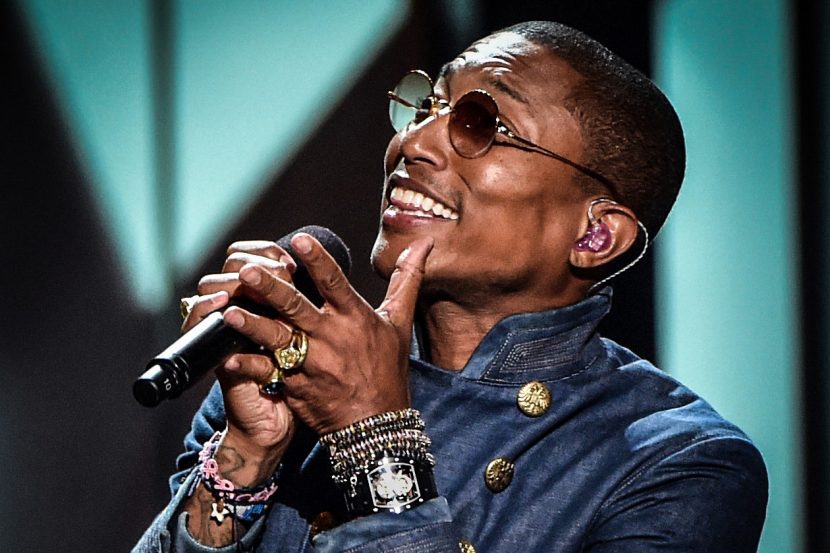 Another addition to this years event - because it is an event as opposed to just a race - is the drive-in theatre. Inspired by the United States, Le Mans Classic look to merge two major national industries, cars and film. An inflatable screen will be installed near the famous Dunlop Bridge, with guests allowed to be seated in an authentic Fiat 124 Spider, Fiat Abarth, Fiat 500 S, or simply a deckchair. There will be headphones provided, thankfully, to cut out the noise of the neighbouring circuit.

Overall, Le Mans Classic is an event that should excite every petrol head with all the events and things to do - let alone the stunning array of motorcars on display for all to gawp at. www.lemansclassic.com.
Back to blog