Luxury Watch Sales in the UK Soar 53.5% In Wake Of Brexit | Luxe Watches

The sales of luxury watches in the UK have increased dramatically in October, according to latest monthly retail figures by GfK.

The growth of the UK’s watch market has seen improvements from September figures that were posted up 39.7%. This shows an overall growth rate of 25.1% of the past 12 months for watches priced over £1,000. Leading Swiss manufacturers including Rolex, Audemars Piguet and LVMH Group (Zenith, Tag Heuer) have all raised the prices of their watches by 10% since Britain’s vote to leave the European Union, in an attempt to stabilize the market, where a plunge in the value of the pound made luxury watches in the UK about 20% cheaper than the rest of the world.

Despite skepticism about price increases effect on demand, the price rise appears only to have driven revenues even higher for retailers of the most popular luxury brands. The idea of a price increase serves to reinforce the concept of the investment side of the luxury watch industry and resale value of watches. 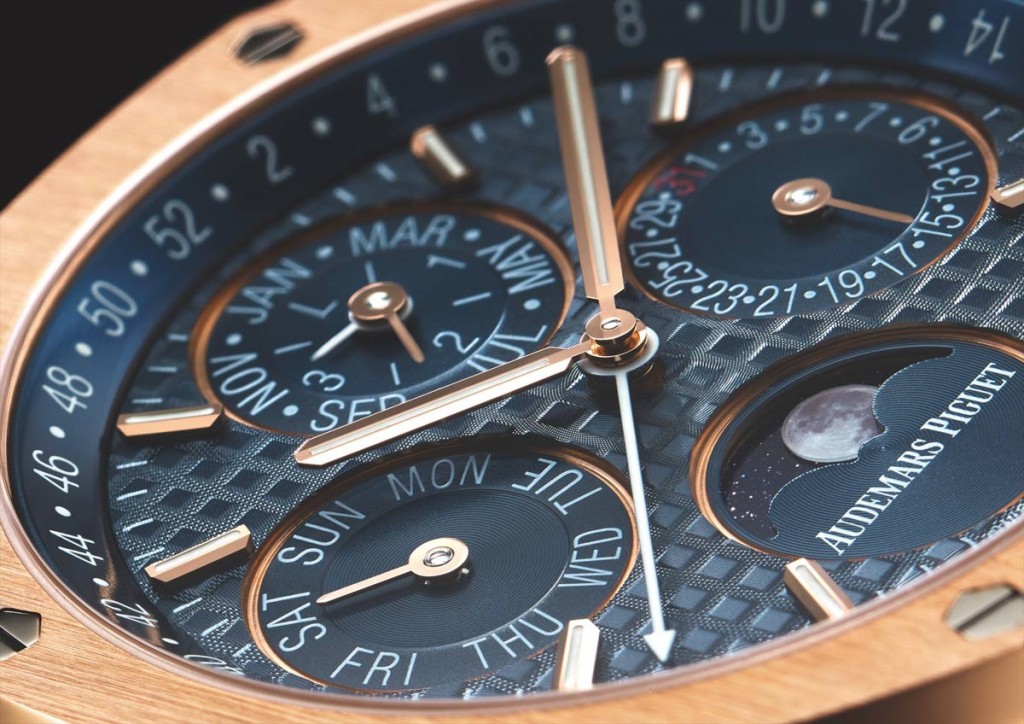 According to Paul Mitchell, GfK account director for watches; “October was another impressive month for sales of luxury watches in the British market; we saw man of the largest watch brands see strong volume and value growth last month vs October 2015. This was a combination of an increase in demand (higher volume) and an increase in average sale price. “

“Some brands have already publicized that they will be increasing prices, or already have, which in part led to the rise in average sale price. However, with the prospect of higher prices in mind, consumers may have been willing to purchase at a higher price point in advance of a publicized rise, in the knowledge that they are getting more for their money now than they would after the rise takes effect.”

Signet Jewelers’ UK retail chains Ernest Jones and H Samuel also witnessed a sales increase of 3.6% in the third quarter of the 2017 financial year. It was reported that strong sales of prestige watches and diamond jewellery rescued an otherwise turbulent three months from July to September with the overall number of transactions down 3.3%, primarily down to the falling sales of fashion watches. The UK jewelers’ chain also witnessed an increase of average transaction value (ATVs) of 6.5% during the quarter thanks to more luxury watches being sold. 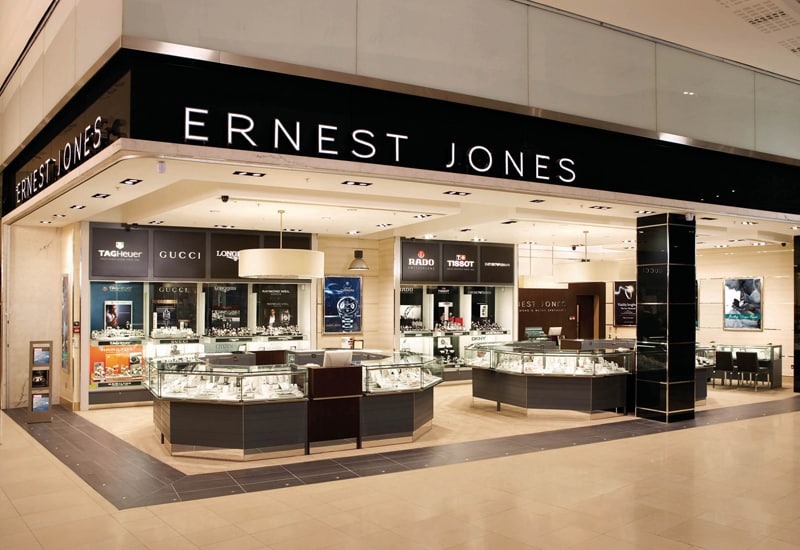 Mark Light, chief executive officer of Signet Jewelers, said, “We expected challenging market conditions to result in a sales decrease. However, our continuing ability to execute in a difficult environment led to results that were somewhat better than our expectations.”

Whilst there is strong evidence to suggest tourism was a strong driver for UK watch sales, it is important to rule out many international watch dealers taking advantage of the slump of the pound post-Brexit. According to one source, London retailers enjoyed a 55% rise in tourism over October 2015, resulting in an overall increase in the overall size of the UK watch market by 40%.

Outside of London also witnessed a healthy sales increase of 11.8% in October – a major upgrade over the first 10-11 months of the year, which previously saw sales growth outside of London of only 1%.

Despite all this positive news from the luxury watch market, the fashion and lifestyle end of the watch market is continuing to endure falling sales. The value of watch sales under £100-£500 declined by 5.5%, although one positive is that the rate of decline is slower than the previous year.

The Highlights of the GPHG Awards Ceremony and Dubai Watch Week