As of January 1st 2017, a new regulation will be set in place that shakes the very foundations of the watch industry. It tackles the issue of what qualifies a watch as “Swiss Made”. On the current system, Swiss regulators require at least 50% of a watch’s value to be resized in Switzerland. This has been exploited somewhat by lower-cost manufactures who have been producing watches that are, technically ‘Swiss Made’ but without the implicit manufacturing standard expecting in going with a Swiss Watch.

The regulation may prove to be a defining point in the Swiss luxury watch market as the industry begins to find new ground from changing consumer demands in Asia, a volatile global economy and the effect of Brexit on purse strings. Perhaps it could be said that the move is a much needed kick to revive the luxury watch industry and to improve the standards of quality in the industry.

On the current system, for a watch to be considered as ‘Swiss Made’ all of the following criteria must be met. First of all the movement must be Swiss. Secondly, the movement has to be developed, manufactured and cased up in Switzerland. The final criteria is that the manufacturer has to carry out the final inspection of quality in Switzerland. 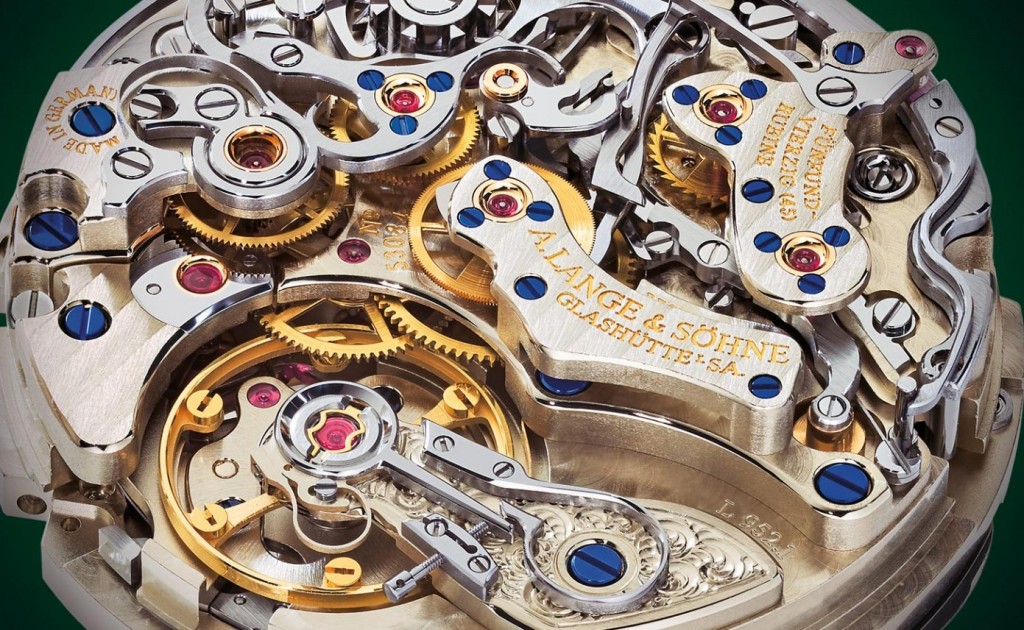 The first criteria of a watch to be considered ‘Swiss Made’ – the movement must be Swiss, is a little vague. According to the Swiss Federal Council, the fact that the movement has been assembled and inspected in Switzerland and the movement’s components of Swiss manufacture must make up for at least 50% of its value.

Some industry experts make a point that it is the third criteria in this list that has caused some problems in the luxury watch industry. It is said that lower cost manufactures exploit this third criteria by purchasing movement kits and key components from lower quality Asian manufacturers, then buy higher priced items in Switzerland, for example, balance wheel, springs, mainspring, and jewels. This allows the manufacturer to hit the 50% mark for the value of components of Swiss manufacture.

The New Swiss regulation of 2017, being dubbed the ‘Swissness regulation’, was originally debated by parliament back in 2013, yet a series of challenges and opposition has held held it back until now. The Following criteria are:

The regulation also takes into account Smart Watches for the very first time. 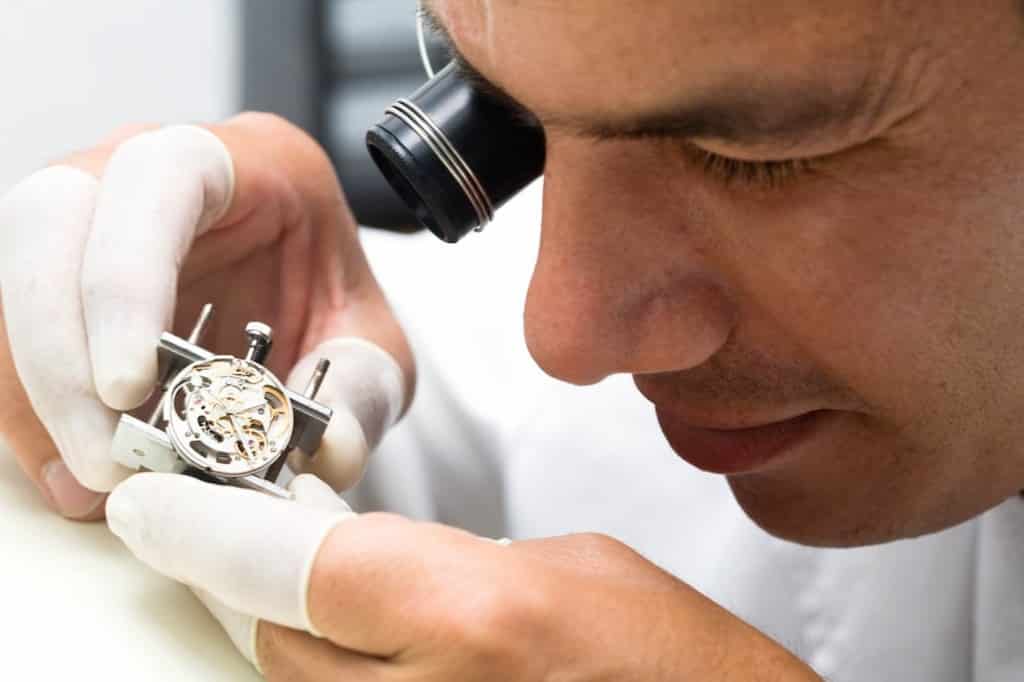 Despite the regulation coming into effect as of January 1st 2017, all watches produced until the end of this year will be allowed to be distributed until December 31, 2018. Also, cases and crystals available will be able to be sold and used in production until the end of 2018, without being included in the ‘60% rule.’ The point of keeping these aspects in circulation is to not upset the demand for luxury Swiss watches, whilst also keeping the price of components and watches themselves down.

Although the implications of the new regulation is unclear, consumers will look to buy Swiss watches. According to a representative of the website Swisstime, “a number of studies have shown that consumers are willing to pay up to 20% more for Swiss watches in general, and up to 50% more for certain mechanical watches.” This shows that the demand for Swiss made watches will always be there.

The new regulation will certainly be a positive thing in strengthening the Swiss brand and keeping the value and quality of a ‘Swiss Made’ watch. The sign of ‘Swiss Made’ will now stand for a hallmark of extreme quality, precision and craftsmanship. However, the move will certainly drive out certain lower cost manufacturers from the country and will also be a stumbling block for many entrepreneurs that were looking to start watch companies yet will face extreme barriers to enter the industry.