Sotheby’s auction house in London is home to some of the most exquisite auctions in the art and watches industry the world has ever seen, and the past auction on the 25th April is a firm addition to that list. From the latest Audemars Piguet to vintage Rolex, the auction featured some fine timepieces which did wet the appetite of the most avid watch collector. Here are our top five picks from the auction: 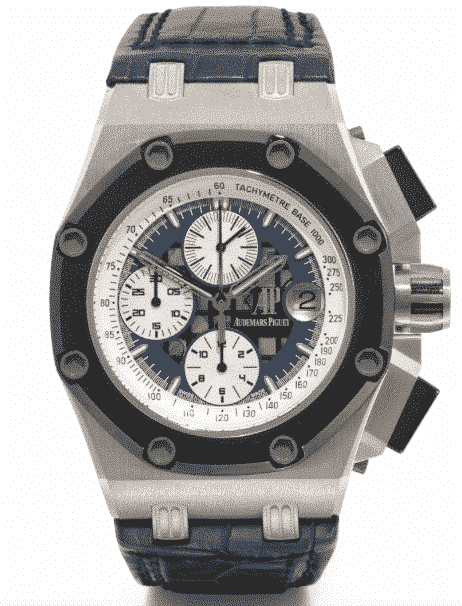 Lot 100 included a very special timepiece which has revolutionised the entire horological industry with one master technical change – the introduction of the co-axial escapement. This rare white gold automatic centre seconds wristwatch features a stunning two-tone gold dial with a time and date display, encased in a 39mm white gold case. The story and creator behind the watch is even more unique – the Millenium watch was made by Dr. George Daniels who is recognised as one of the greatest watchmakers of the 20th century. In 1981 he received an MBE for his services to horology and in 2010 a CBE – the first watchmaker ever to receive such an honour. The Millenium watch was the first limited edition from George Daniels – with 47 timepieces made in yellow gold and 7 timepieces in white gold. 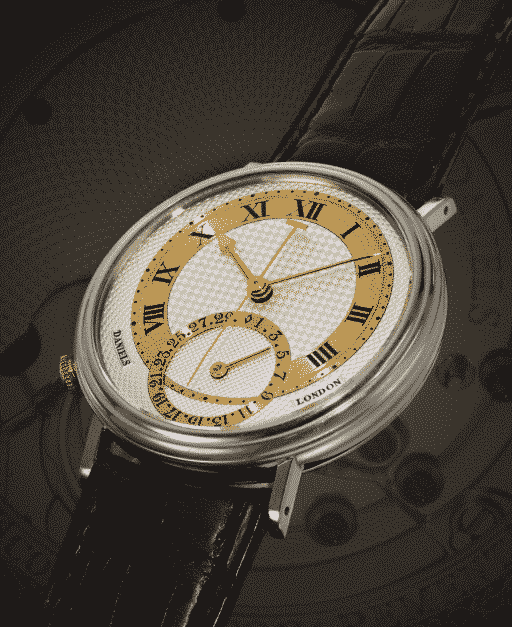 The creation of the co-axial escapement served to improve the long-term performance of the mechanical wristwatch. The escapement is virtually without sliding friction meaning that unlike the conventional lever escapement the rate is unaffected by the viscosity of the lubricant inside the watch. This watch is an true icon in the history of haute horlogerie. Lot 100 sold for a staggering £187,500. 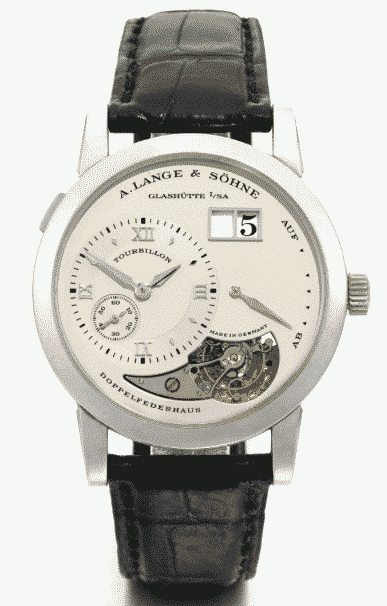 Lot 126 featured the iconic vintage Rolex Daytona ‘Paul Newman’ in stainless steel with the original ‘panda’ dial to match. For those that are don’t know, the Rolex Daytona Paul Newman is one of the most iconic watches Rolex have ever produced, and recently have been spotted at a few auctions making double the estimated price. The watch retains its iconic status because it was cherished by actor and professional driver Paul Newman, who later had the watch nicknamed after himself. This particular reference (ref 6265) is 36mm in stainless steel features the classic caliber 727 manual winding movement and steel bezel with tachymeter scale, used by all Daytona models aside from the 116500LN. Lot 126 reached a whopping £272,750 at this auction. 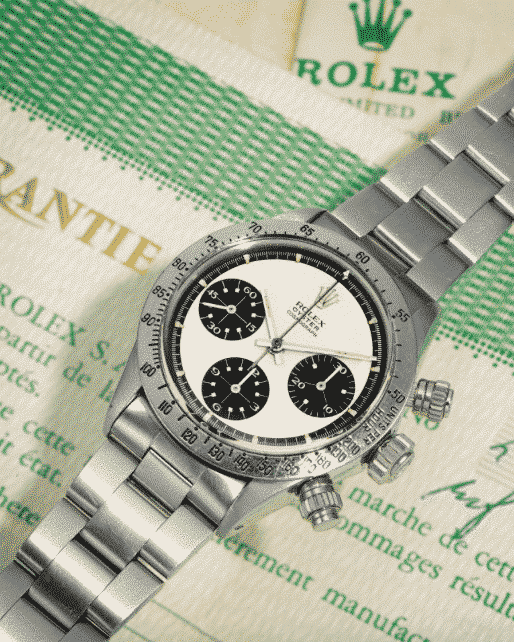 Lot 171 included the fantastic rare and important Patek Philippe Ref 5970P, a wristwatch with a perpetual calendar complication, chronograph, moon-phase and leap year indication. The watch is powered by the manual winding lever movement caliber 27-70/150, and housed by a 40mm round platinum case and black satin finish dial. The reference 5970 was launched in 2004 and later discontinued 6 years later, but is a fine example of the signature perpetual calendar chronograph movement that Patek Philippe is so renowned for. 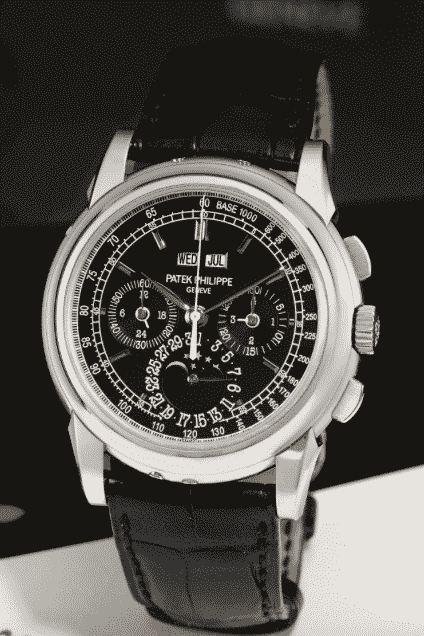 The platinum version of reference 5970 was the final material to be released. Available from around 2009 to 2010, the 5970P was reportedly the lowest production of any ref 5970 metals, with less than 25 examples known. This watch sold for £137,500 and concluded the Sotheby’s auction.