Paul Newman's Rolex Daytona: The World's Most Expensive Watch Ever Sold At Auction

Paul Newman’s Rolex Daytona: The World’s Most Expensive Watch Ever Sold At Auction

The Phillips in association with Bacs & Russo Auction made history last night by overseeing the sale of the most expensive wristwatch to have ever been sold at auction. The original Paul Newman Rolex Oyster Cosmograph Daytona Ref. 6239 was sold at the prestigious New York auction house for a record price of $17,752,500. The sale outperformed the previously highest grossing Rolex at auction Ref. 6062 by an astounding $12,000,000, and the previously highest grossing timepiece at auction, a stainless steel Patek Philippe Ref. 1518 by an incredible $6,000,000. 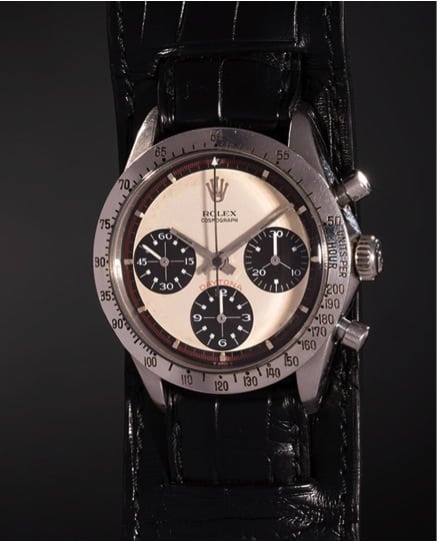 The Daytona was originally created in 1963 with the intention of merging a stylish design with a reliable chronograph and tachymeter metric scale, to suit the needs of drivers who could then accurately measure average speeds up to 400 kilometers or miles per hour. The Cosmograph Daytona rose to fame in the 1980’s when the famous American actor, Paul Newman, made the timepiece his trademark. The appropriately named ‘Paul Newman’ Daytona is unique and instantly recognisable. The off white dial and contrasting red coloured seconds scale guarantees the wristwatches’ distinguishability amongst timepiece collectibles. 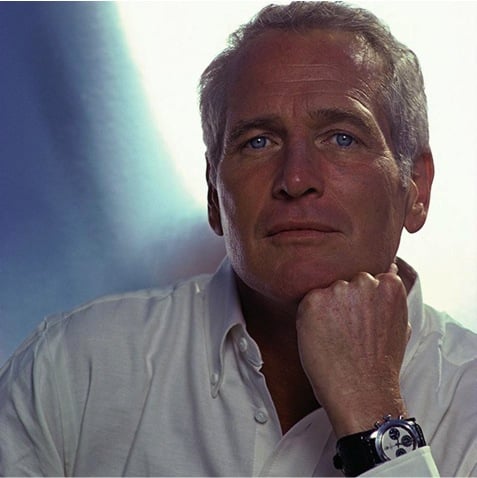 The vintage wristwatch was purchased by an anonymous telephone bidder who overwhelmed the auction room by succeeding the opening bid of $1 million with an impressive $10 million. The total spend of $17.8 million proves that the original Paul Newman Daytona holds a vast amount of value. However, the extortionate worth of the timepiece has very little to do with the Daytona’s casing material and mechanical complexity, but more to do with its history. Newman’s wife Joanne Woodward, who engraved the item with the inscription “Drive Carefully, Me”, gifted the wristwatch to the American actor in 1963. After many years of being fastened to Newman’s wrist, the Daytona was then re-gifted to his daughter’s former partner James Cox. The timepiece then presumably remained in Cox’s possession until he presented the iconic wristwatch to Phillips Auctioneers this year, stating that he intended to divide all proceeds and donate shares to the Nell Newman Foundation and Newman’s Own Foundation. 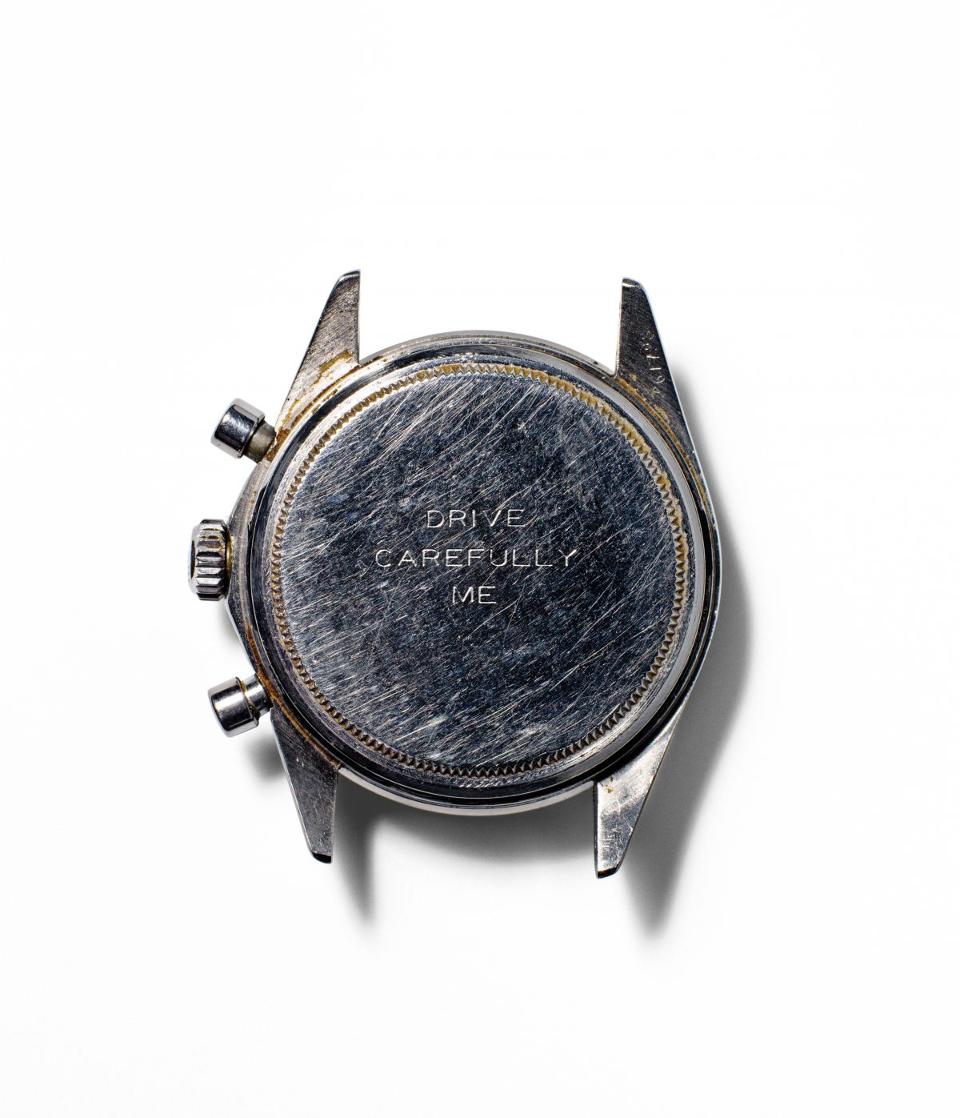 Although the name of the fortunate buyer is unknown, we can imagine that they will be popping open the champagne and celebrating the iconic purchase in style. The Paul Newman Daytona will subsequently become known as a unique and priceless wristwatch that will always be at the top of every timepiece collectors dream list.

In honour of this record breaking sale, why not browse our Rolex watches.