Richard Mille and Audemars Piguet set to Leave SIHH after 2019

Each year, the horological community celebrates the industry’s finest talents and newest novelties at various Swiss watch fairs. However, last week some troublesome news about the involvement of key players at SIHH, the first major watch event of the year, circulated the fracturing community, and has resulted in many scratching their heads with confusion.

Not one, but two of the world’s most recognised and celebrated luxury watch brands decided that SIHH 2019 will be their last year of exhibiting. Richard Mille and Audemars Piguet have announced that they will be taking a new approach to the way they distribute, market and sell their products and will now be focusing ‘100% on the customer’.

Why has Richard Mille decided to leave SIHH?

The luxury brand stated that there have been some major changes to relations with a number of boutique stores, and the way the brand distributes its timepieces. As a result of these changes, RM feels that watch fairs like SIHH have no real benefit for brands like themselves.

Since Richard Mille is attempting to develop a new strategy that focuses solely on branded boutiques and pushing multi-branded stores out; exhibiting products at a show that invites retailers, journalists and only the most VIP of clients doesn’t really work for them anymore.

Why has Audemars Piguet decided to leave SIHH?

Earlier last week, Audemars Piguet’s CEO François-Henry Bennahmias sat down with French magazine, Le Temps to announce that they too, will no longer be exhibiting at SIHH after 2019. The CEO stated “the world of major shows no longer matches the strategy of ultra-selective distribution of the brand” as reasoning behind their departure. AP has decided to follow RM and focus directly on the consumer. The famed Swiss brand has decided to alter its tactics and get to know first-time buyers and loyal customers better by cutting out the middle man.

Watch fairs play host to hundreds of brand’s who all début novelty collections together, therefore major product releases are in many ways underrated when held at events like SIHH. Bennahmias told Le Temps that they now hope to hold six AP releases a year in place of participating at SIHH, and hopefully shorten the “time-to-market” process. At present customers are sometimes forced to wait over half a year to buy products unveiled at the show, but now AP are hoping that a number of releases spread throughout the year will shorten the waiting time to just one month. 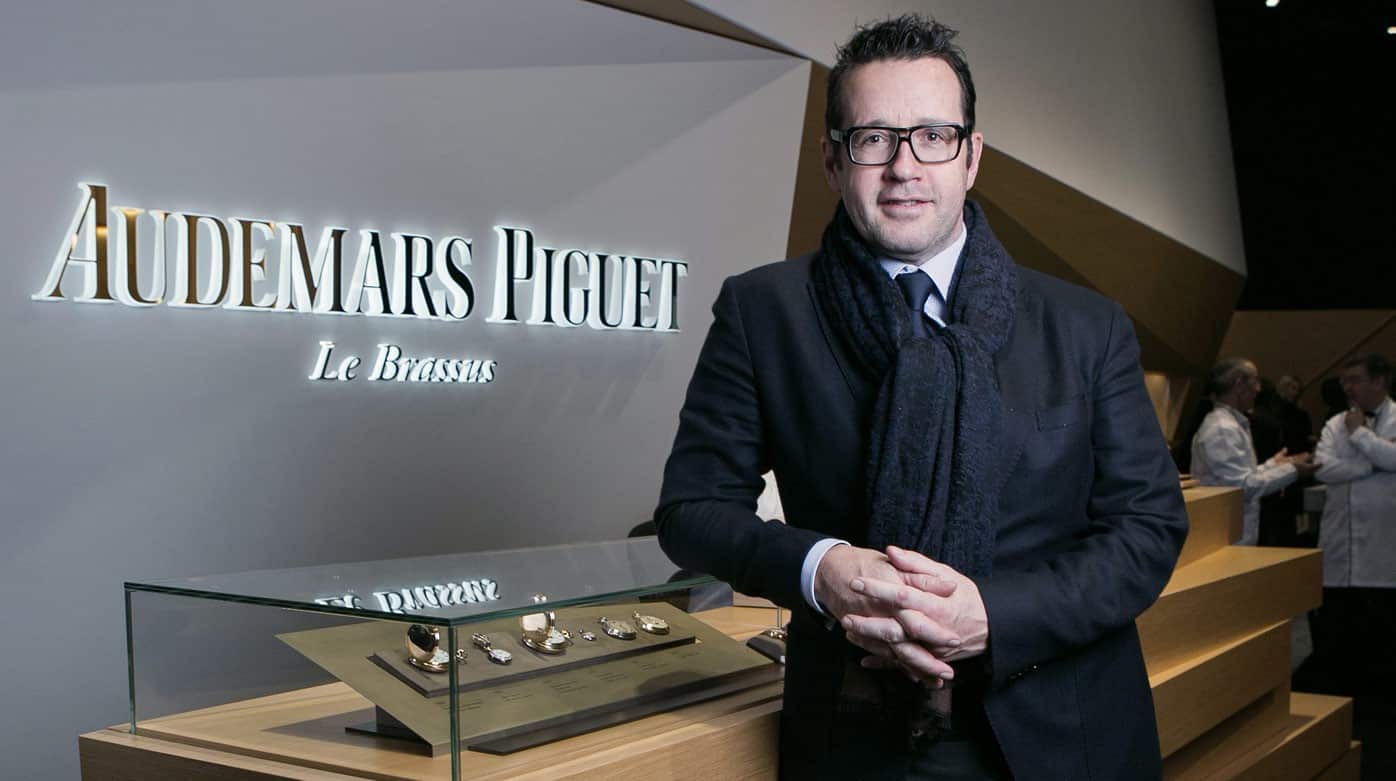 What does this mean for the Richard Mille and Audemars Piguet? 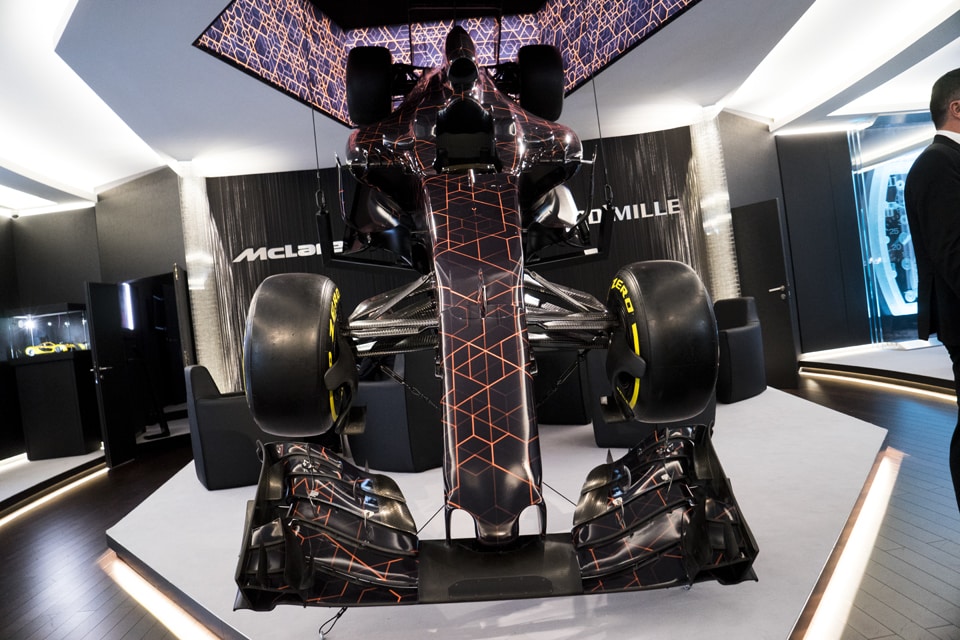 What will this mean for SIHH and the future of Haute Horlogerie?

The news will have caused a rush of panic among the organisers of SIHH, as Richard Mille and Audemars Piguet are undeniably the most famous brand partners of the show. The decision has caused many in the industry to question the future of these highly profiled watch events, and the future of multi-branded AD’s (Authorised Dealer’s).

Will already hard-to-come-by watches become even more difficult to source if only a select handful of branded boutiques sell them? Will the hefty price tags increase and ramp up the grey market values further? Will other renowned brands follow suit? These questions are currently unanswered, however in the coming years we will soon feel the knock-on-effect of RM and AP’s decision to leave SIHH and isolate themselves within the market.

It’s a dog-eat-dog world out there for sure!