How the Swiss Built Their Reputation for Immaculate Watches | Luxe Watches

It’s a well-known fact that the Swiss are leaders in the watch industry, with the most expensive and the best-designed watched coming from the tiny country.
These days, Swiss watches aren’t just made to tell the time – they’re bought to make a statement. The exclusivity attached to the Swiss watches are timeless; the hefty price tags mimic the time put into making the product and the exclusivity and their great reputation are all factors in their price.
Being the centre of the watch industry for over 400 years, they have a reputation to maintain. Here is the low-down on how the Swiss built their reputation for building immaculate watches.

The small mechanical workshops started it all
Back in the 19th century, the Jura mountain area of Switzerland was home to many workers who were mainly farmers. Men in this area created their own small mechanical workshops in their home to create their own products.
They developed their fine-mechanical skills in these workshops, which then lead to a huge growth in well-experienced men in the mechanical field.
These men began to contribute their inventions to create precision machines and watches. They were chosen to work on the quality watches, often taking months at a time, when the demand for them grew. They then created a strong team of skilled workers that started off the quality Swiss brand that we know today.

The research in gears 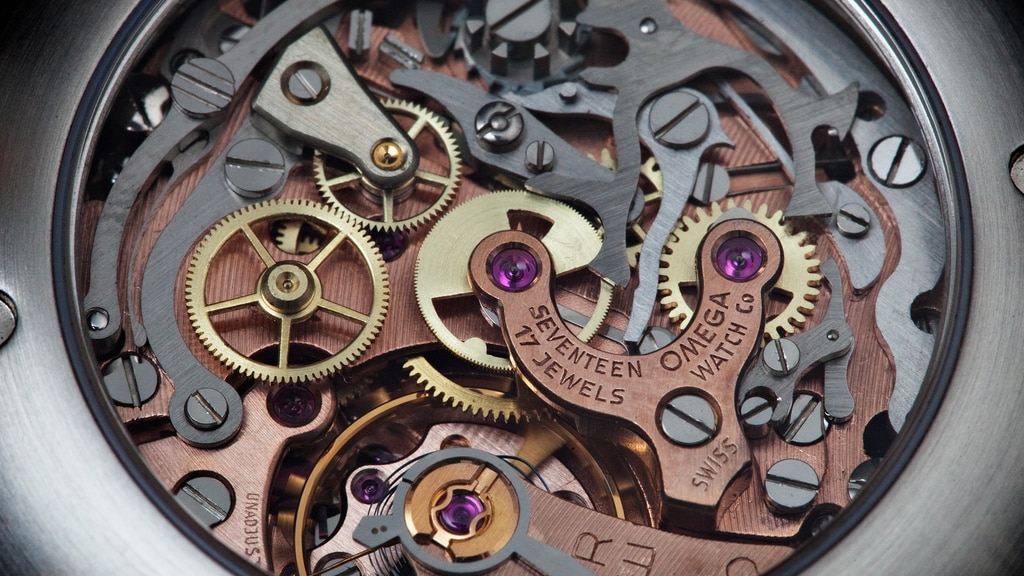 Because these men developed such amazing skills when it came to mechanical engineering, they created some of the world’s best gears.
Since watches are a series of these gears, the Swiss quickly came to become the best at creating watches, with them selling for record-breaking amounts just a few decades ago. The series of gears that they created are now some of the world’s best technology pieces, and you can now buy a piece of history at a lower price than you ever though imaginable.

The rise of electronic watches
When Japanese and Chinese manufactures began making electrical watches a few years back, it threatened the life of the Swiss watch.
For years, mechanical watches have been the favourite watch to wear. This is because a lot of time and effort goes into creating a watch, with some pieces taking many months to create. When the Chinese began mass-creating cheap electronic watches, sales of the Swiss watch came down rapidly whilst East Asian sales shot up.

Only thing I want for my bday is a Swiss watch

Fortunately, Swiss watches have grown again in popularity as they’re a great accessory for a man to display his character. They are more durable than the electronic watch and have more of a luxury, superior feel to them. Although Chinese manufacturers are producing billions of watches per year, they still only result in a fraction of the sales of a quality Swiss watch. They still remain one of the most-loved watches all over the world.

Why are they so good?

It’s a common question to ask, and one that has a pretty complex answer. Because of the deep history and origins of the Swiss watch, brands like Rolex, Audemars Piquet, Cartier and Omega charge extra to preserve the reputation of the Swiss brand. Swiss watches have a long line of special records and achievements – including the invention and creation of the first Quartz watch. It was the world’s first watertight wrist watch, thinnest and priciest watch of all time. You can have your own piece of the clock-makers luxury watches today.

The excellent aesthetics and technology created by these watch-makers means that the watch you’re buying is made from high quality materials, by some of the most experience watch-makers on the planet. When you buy into these luxury watches, you aren’t just purchasing a watch – you’re buying a piece of history that you’ll want to pass down through generations for years to come.

How To Stand Out From The Crowd With Classic London Style