Watches worth £1 billion (CHF 1.3 billion) have been re-imported back into Switzerland, according to a Bloomberg analysis of customer data.

The current global decrease in sales of luxury Swiss watches has ultimately led to a surplus of supply in the retail channel, particularly in Asia, which has resulting in many watch retailers returning unsold stock back to Switzerland. 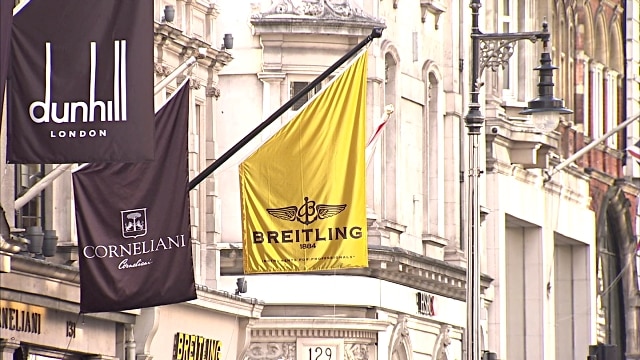 “As the rich purchase fewer Swiss watches, producers have been buying back unsold inventory from retailers, and that’s not showing up in export data. Almost CHF 1.3 billion francs worth of timepieces were sent back to the country in the first 10 months of the year as the industry slump deepens. That’s more than three times as much as the 398 million francs re-imported in 2002, according to customs data,” says Bloomberg reporter Thomas Mulier in Geneva.

In an annual study of the watch industry published by accounting company Deloitte in September, a survey of top executives revealed they showed little optimism that business would improve next year. The same research indicated that 82% had a pessimistic view on the next 12 months; almost double the percentage when the same question was asked in 2015.

According to latest export figures from the Federation of the Swiss Watch Industry, the global watch sales slumped to as high as 16.4% in October, and for the first 10 months of 2016, exports fell by 11%, indicating an already troubling year for the watch industry. 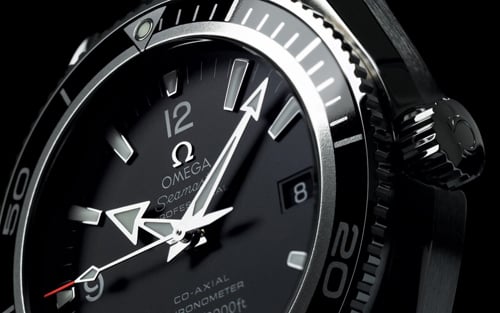 Despite all the doom and gloom, the UK market has been the only significant market that has registered growth for the year, with imports up 9% in October and 4.5% in the first 10 months of 2016 – a stark indication that despite fears of Brexit, sales by and large blossomed.

What implications may this have on the UK watch market? Well, simple supply and demand tells you that once there is an over-saturation of supply, demand significantly decreases – spelling trouble for the UK market next year. However, in order to significantly battle this, major retailers and authorised dealers have to consider decreasing prices – something which is very unlikely considering all major Swiss companies rolled out a 10% price increase at the end of 2016.

However, we continue to be surprised by the UK market and in this estimation, we can never really rubbish off the market next year. With the impending reaction from triggering Article 50, we might see further devaluing  of the pound against all major currencies, encouraging collectors to buy specifically from the UK.