Want a watch that will earn its keep? We have two words for you. | Luxe Watches

Want a watch that will earn its keep? We have two words for you.

When it comes to collecting pre-owned luxury watches with a view to investment, there is one simple rule of thumb that should see you through: buy rare models from well-known brands. These are the luxury watches that will hold, and hopefully increase, their value.

If your budget won’t stretch to the unicorns of watch collecting – like the only Vacheron Constantin Chronometre Royal watch in existence with a white gold case, which sold at auction earlier this year for close to £100,000 – we have two words of advice for you: limited editions.

While any watch dealer worth their salt will push you in the direction of a Rolex watch or a pre-owned Patek Philippe if what you seek is a safe investment, one of the watch investment success stories of last year belonged to a limited-edition Omega.

During a year that bore little fruit for traditional investment portfolios, the Omega Speedmaster Snoopy delivered a return of more than 130% within days. With a relatively low initial outlay – the original retail price of the 2015 edition of the Apollo 13-inspired watch was £4,630 – savvy watch buyers quickly put their purchases back on the market when the limited run of 1,970 (a nod to the year of the famous space mission) sold out. Within days, these sought-after watches were fetching prices close to £11,000 through pre-owned watch retailers. 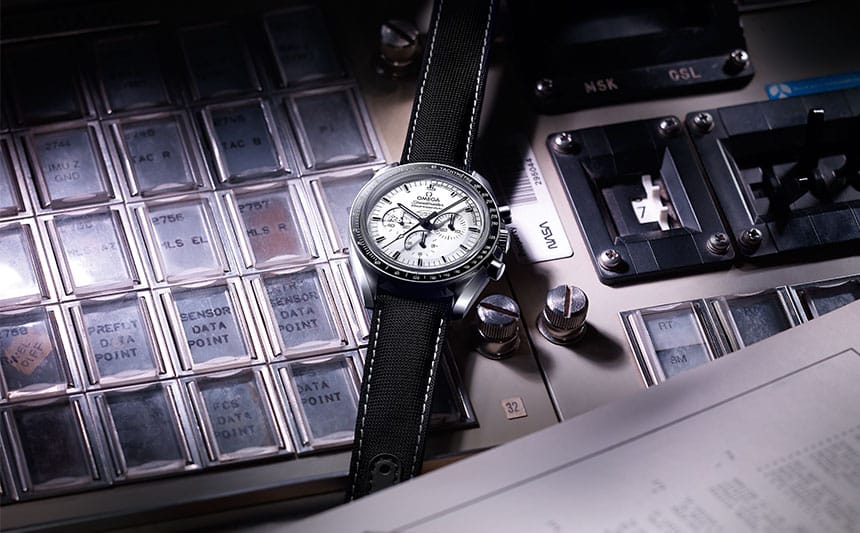 The cartoonishly named Omega Speedmaster Snoopy (a reference to NASA’s Snoopy award for mission excellence) might seem like a frivolous item to be considered a serious investment, but in a turbulent world, hard luxuries like watches can be a more promising way to invest your cash if you pick wisely. While the Snoopy is a great example of a new watch that performed well beyond expectations, it is important to remember that watches are very much like cars and box-fresh models will drop in value the moment you leave the store. This is why pre-owned luxury watches can be a safer bet.

Limited edition is a term that is liberally applied in the watch industry. When a model is described as a limited edition of 50,000, that’s not really all that limited, is it? So make sure to find out just how finite that limited run is, as this will have an impact on future value. When a desired watch becomes hard to source – therefore rare – the price gets pushed up. A limited edition that can always be easily acquired won’t be subject to this pressure. 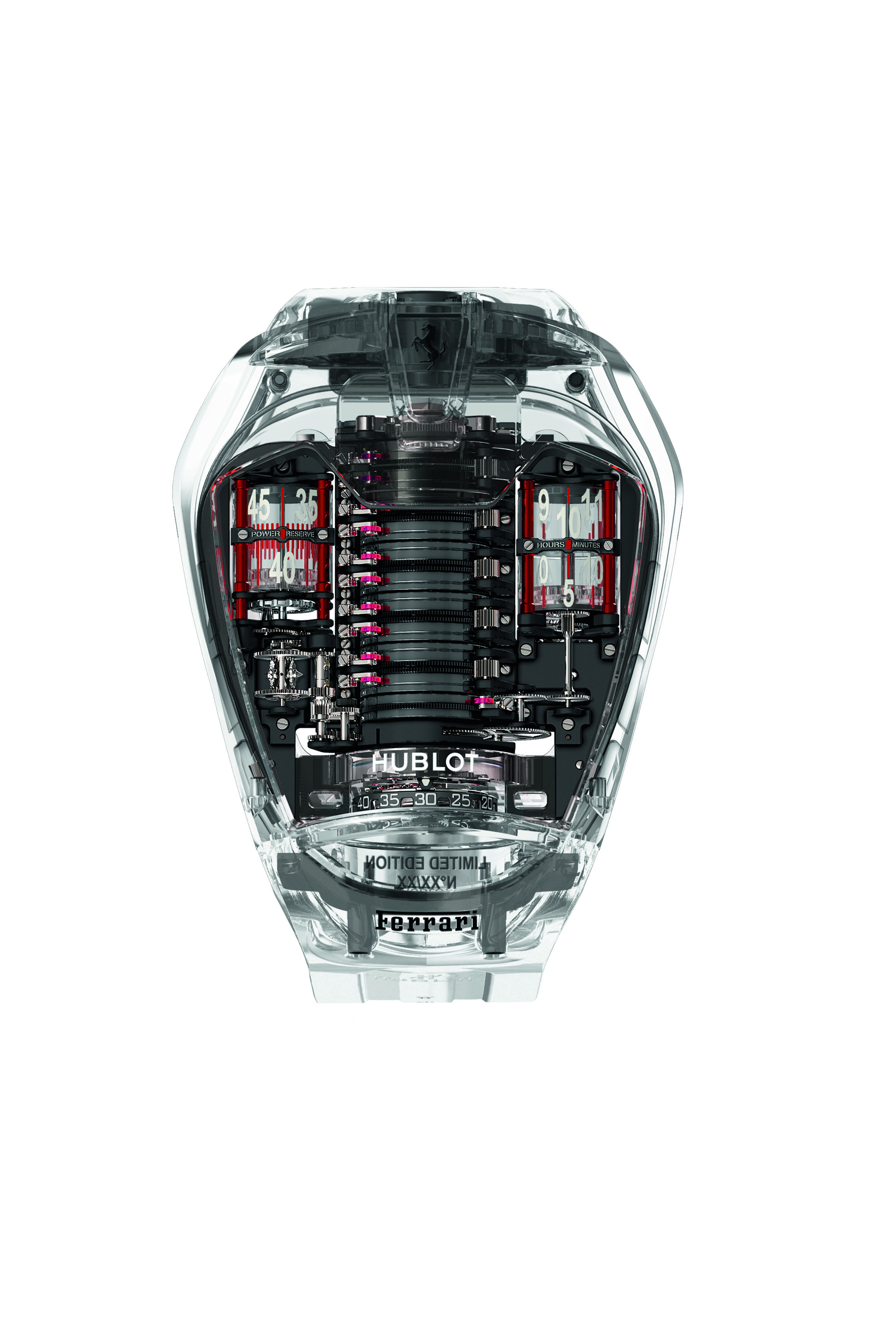 Some limited editions are purposeful, like the Hublot MP-05 LaFerrari Sapphire watch launched this year. Hublot has made just 20 of the robotic-looking watches, which have all-sapphire cases, vertically mounted tourbillons and a long strip of 11 coupled barrels that deliver a 50-day power reserve. The original price for this watch was upwards of £450,000 and you can guess this will be exceeded as these rare watch models start to pop up at auction in the years to come.

Other limited-edition luxury watches are happenstance. Like the Paul Newman Rolex Daytona, so named as it was a favourite of the movie star of the same name (his ref. of choice was the 6239). This now highly collectible watch started its life as an unpopular line in the 1960s and 1970s that was later axed by Rolex. Because of the scarcity this created, these watches can now sell for tens of thousands. One record-breaking Rolex Daytona Paul Newman (ref. 6263) sold at auction in 2013 for US$1.1 million.

Whether intentionally curbed or made scarce by history, placing your money in an adequately limited edition from a luxury watch brand of note is a smart move.

This robust 2009 black titanium chronograph with ceramic bezel and distinctive crown and push-button guards was limited to just 1,000 pieces worldwide.

The eye-catching skeletonised dial of this 2009 model, limited to just 50 pieces worldwide, has been trapped in one of the brand’s signature tonneau-shaped cases, crafted from titanium.

Created in 2012 to commemorate the return to the big screen of everyone’s favourite MI6 agent, this steel chronometer with helium escape valve was limited to 5,007 watches.