Patek Philippe has undoubtedly been one of the leading names in luxury watches since it was founded in the 19th century. This July, they released a number of limited edition models during their Watch Art Grand Exhibition on 42nd Street in the heart of New York.

Patek watches have been owned by the rich and famous over the years including President John F Kennedy and baseball legend Jo Dimaggio. While some of the watches on show at the exhibition dated back to the 16th century, a lot of attention was understandably on the new, high end limited editions. Of course, as with most Patek Phillippe watches, what goes on beneath the surface is almost as important as the design itself.

The 5522A is a steel pilot’s watch that owes a lot to its predecessor the 5524G, produced back in 2015. The elegant blue dial and solid numbers in white gold present a simple but impressive watch face that certainly stands out from the crowd. While it doesn’t offer the fine art and intricate design of many recent Patek Philippe watch faces, there’s something uniquely comforting about this new 5522A. 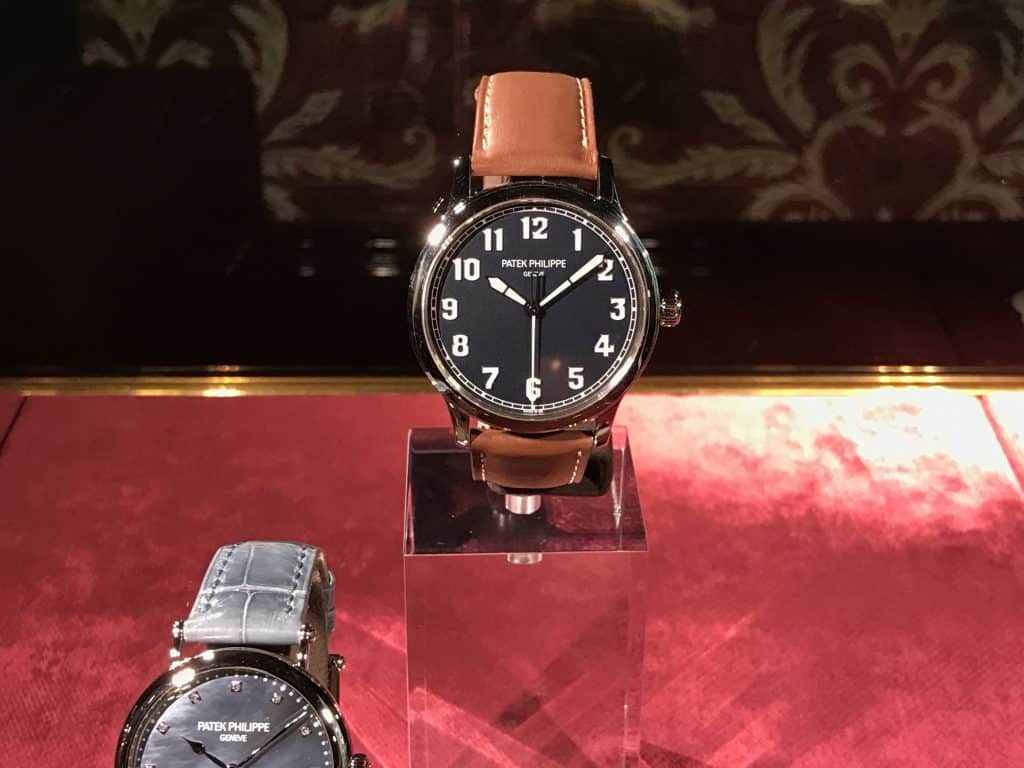 Size wise, it has everything you would expect from a solidly built pilot’s watch – the traditional 42 mm diameter with a 9 mm thickness that make it feel substantial while worn on the wrist. Turn it over and you’ll see the tell-tale sapphire case and be able to see the intricate workings inside beneath the engraved branding. There’s the excellent self-winding mechanism we’ve come to expect from Patek Philippe with the 324 S but, unlike many other watches produced nowadays, it comes with just a time and second hand but no date on show.

Technically speaking, the 5522A has a mechanism which delivers a power reserve of 45 hours. It may be a basic watch design on the surface but is one that packs the usual and substantial Patek Philippe punch (including a Gyromax spring and Spiromax balance spring which deliver 28,800 vibrations per hour).

Add in the beautiful, handstitched, brown calf-skin strap and you have a watch that brings plenty of style and elegance to the table. The company have produced just 600 of these watches as limited editions and they’ve proved popular, as you might expect, since their release during the New York Exhibition. 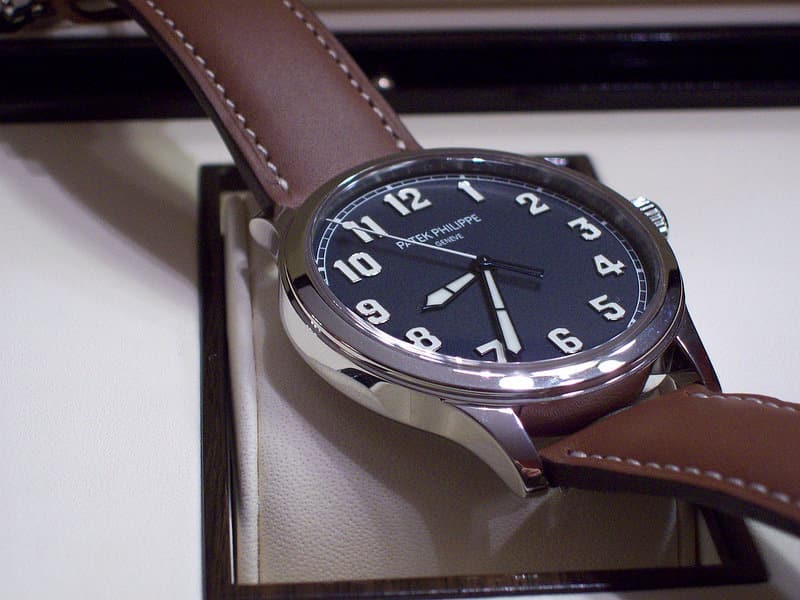 Watches, of course, are intensely personal objects and the 5522A Calatrava Pilot will no doubt appeal to those who like the feel of a substantial time piece combined with simplicity of design. The model was produced almost exclusively for the American market and released to 89 retailers across different States and a generous price tag of $21,546.

There was some criticism of the watch when the initial images came out but seeing the 5522A in real life conveys much more than any photograph. Yes, it’s a rudimentary watch in some sense but it also has the elegance and style that will appeal to many who want a time piece that suits almost any occasion. Not too ostentatious, the Patek Philippe 5522A is a satisfying watch with a smooth operation that delivers a welcome antidote to an increasingly digitised and over complicated world.