Wimbeldon is considered to be the ‘Holy Grail’ of all tennis competitions, and the legendary status is cemented by the fact the iconic tournament is steeped in tradition, excitement and refinement. For this reason, it is only natural that some of the best watch manufacturers are ever-present at this prestigious tournament. The likes of Rolex, Richard Mille and Audemars Piguet are always on show, not only from the tennis stars, but also from the exclusive followers of this tennis spectacle.

Here are just a few watch winners from this year;

We had to certainly give this tennis star and his watch a mention. The Spaniard champion is a brand ambassador for Richard Mille is one of the only tennis stars that actually wears his Richard Mille whilst he plays. 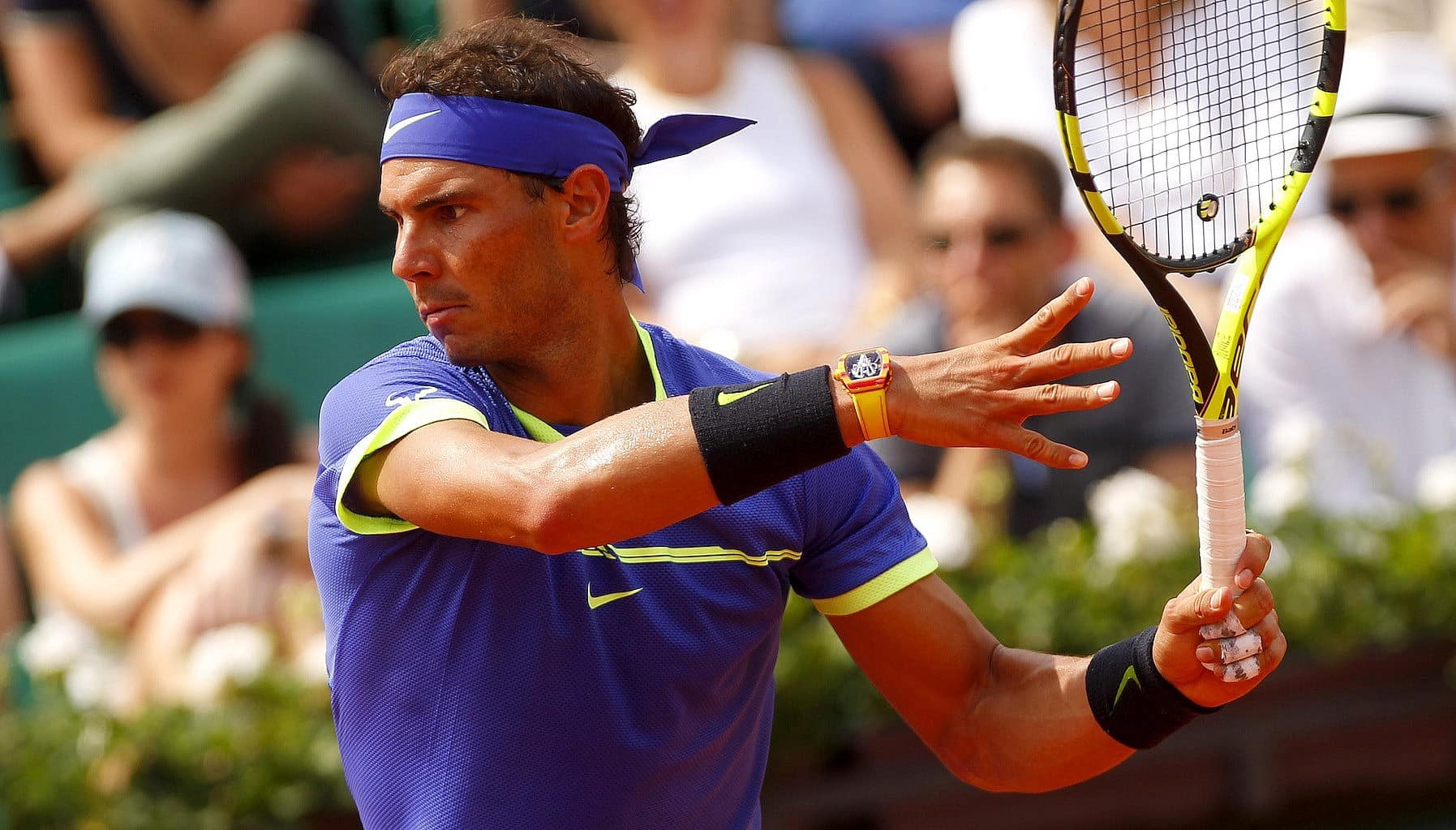 There is no missing this watch, the first distinct thing you notice about this watch is the fact that it certainly isn’t understated. In bright red and yellow in colour, the watch symbolizes the colours of Nadals native Spain. The timepiece is specially created to withstand over 10,000Gs making it almost virtually weightless in movement. The watch case is made up of quartz NTPT, a micro-fibre filament that also adds to the weightlessness of this incredible timepiece. A true champion of watches.

Winner of the ladies final, Angelique Kerber certainly has to be mentioned in this post. The efficient German who won this years tournament is a brand ambassador with Rolex, and it was only natural that the German was spotted wearing the iconic Rolex Daytona 116500LN whilst picking up the trophy. 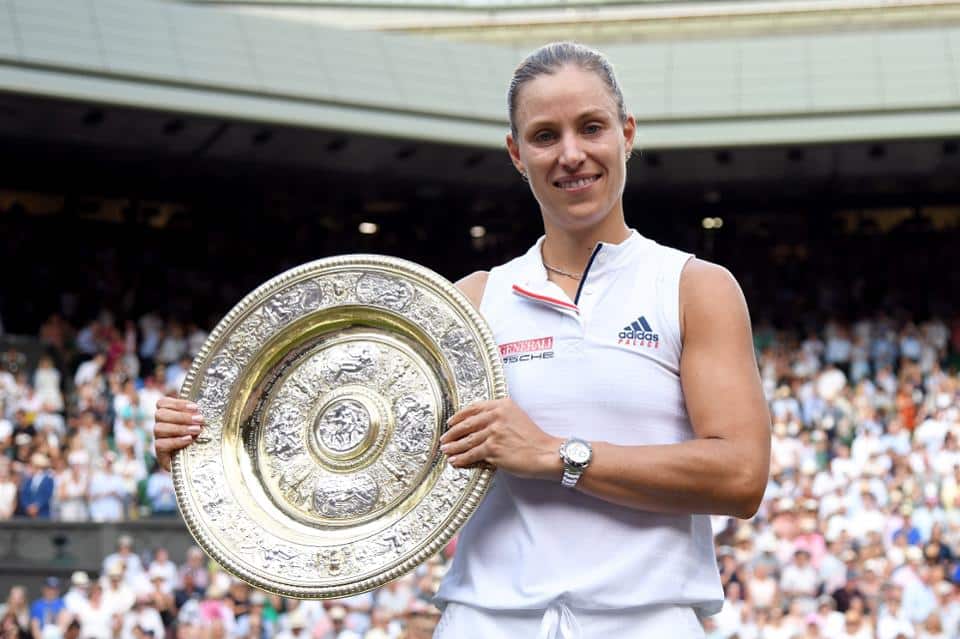 The Rolex Daytona 116500LN in stainless steel is one of the most sought-after watches in the luxury watch industry, with very limited supply. The 116500LN officially released in 2016, featured the new Cerachrome bezel which was a significant difference from the previous 116520 Daytona.

Finalist Serena Williams, brand ambassador to Audemars Piguet, was looking for her 8th Wimbledon title this year. Making it to the final this year is an extraordinary feat, especially considering the tennis star was not long making her debut after her maternity leave. 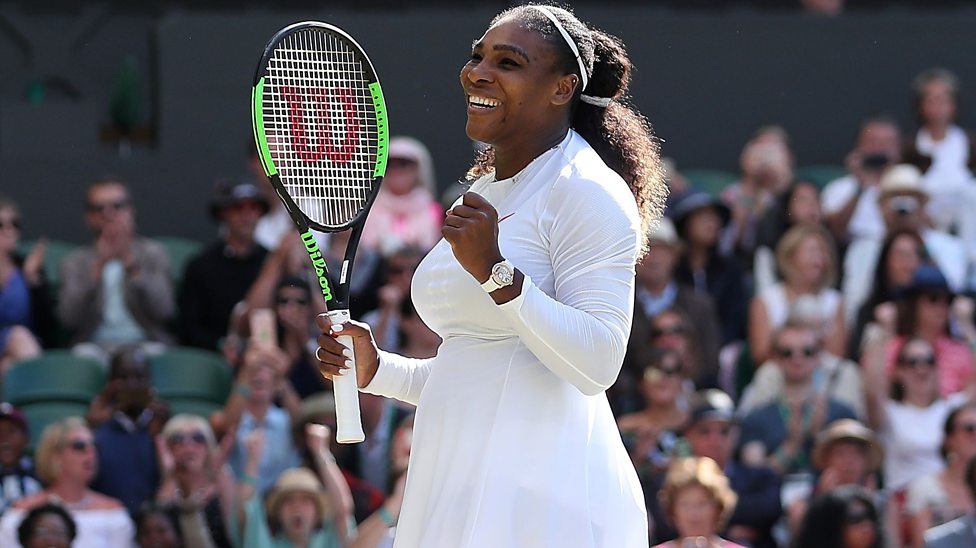 The US icon was spotted with a beautiful Audemars Piguet Millenary in 18k rose gold and original set diamonds on her left hand as she played. Considering the Millenary is not typically considered to be a sports model, this is a bold move for both Serena Williams and Audemars Piguet.

The rising star of tennis Alexander Zverev, another Richard Mille ambassador, was certainly a mention for this list. Both Zverev and Richard Mille share similar characteristics, both are new to the game, yet are creating history and shock waves in their respective fields. 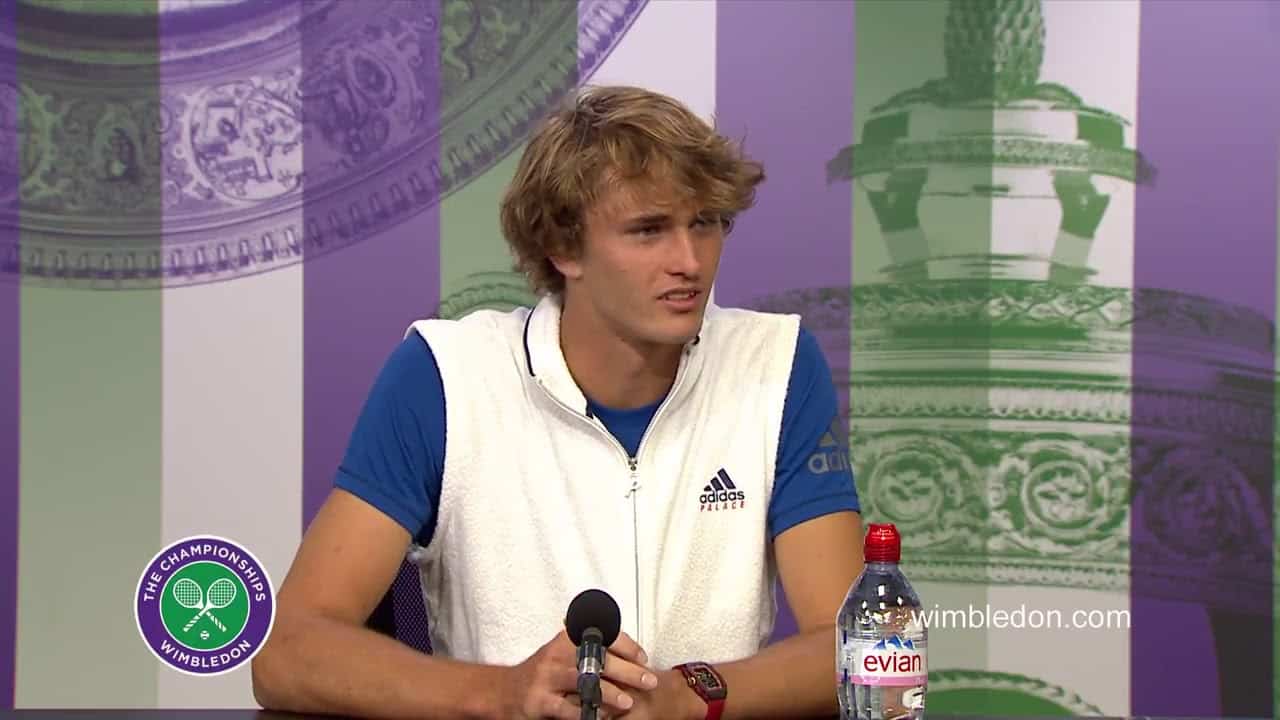 The up-and-coming tennis star was spotted wearing the Richard Mille RM067-02. As a fairly new release by Richard Mille, the watch features a combination of titanium, Carbon TPT and Quartz TPT in a case that measures just 38.7mm and weighs just 32 grams. Similar in practicality to Nadal’s RM027-03, this timepiece is super light-weight and is designed to practically light weight whilst in the game of tennis.

IWC Spotlight: A Look At The Brand Steeped In History And Refinement