In a career not blessed with getting lots of time to get results, Premier League football managers are one step ahead of the opposition with their expensive timepieces.

Whether it’s checking how much injury time is left or how late to leave that crucial substitution, it makes sense that they would be happy to part with a wad of their wages to add more silverware to their collection.

But who dons which brand? Here we’ve got all the post-match analysis on what’s on the wrist of the top flight’s main men:

The Burnley boss favours Patek Philippe and has been spotted in press conferences sporting a 5990/1A model – one of the most expensive worn by a manager in the Premier League and which would have set him back around £45,000.

On the sidelines he tends to switch to a digital watch, so he can keep an extra-keen eye on those crucial seconds as full-time approaches. 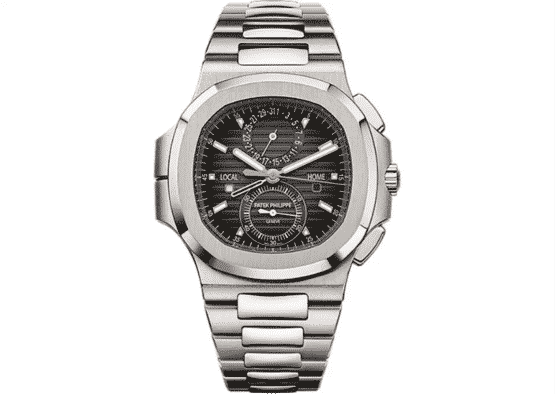 One of the biggest spenders when it comes to watches is Manchester United’s Portuguese supremo, who is an ambassador for Swiss company Hublot.

So, while he’s perhaps struggling to bringing greatness back to Old Trafford this season, style most certainly isn’t lacking. 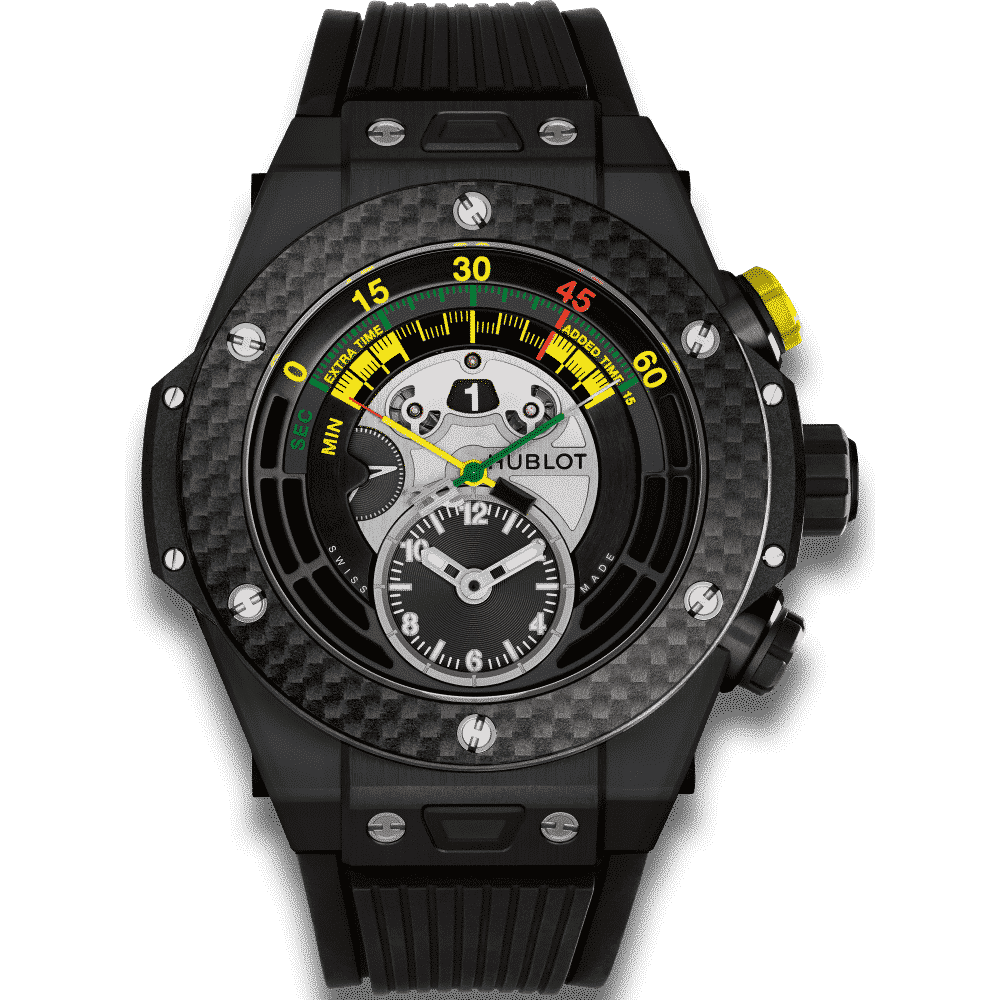 Hublot was the Official Watch and Official Timekeeper of the last World Cup in Brazil, making this the perfect watch for a man in the dugout like Mourinho. 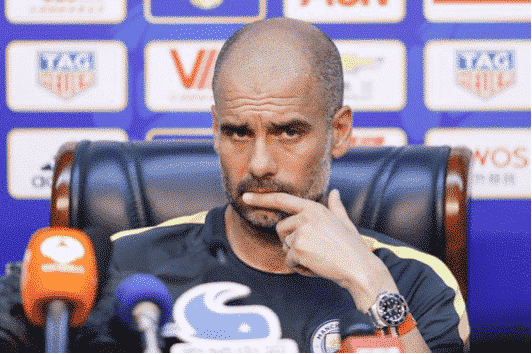 To prove he is just as sophisticated as the football his teams produce on the pitch, former Barcelona boss Pep has some classy timepieces in his collection.

A fan of the Rolex Deep Sea Dweller, valued at around £9,000, the heritage of this watch is one to be admired.

While not currently managing in the Premier League following his sacking in the summer, the former Chelsea boss is still in the top flight for watch choices with his choice of a classic Rolex Daytona. 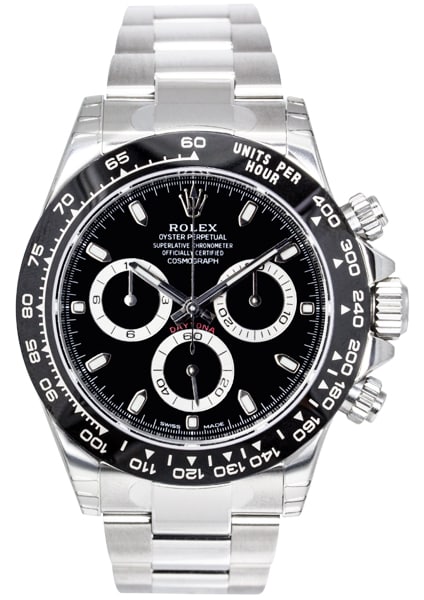 He was spotted choosing a Nissan Juke over a flashier car earlier this year while still at Stamford Bridge, but clearly quality is on his mind when it comes to his wristwatch.

The Italian’s timepiece is worth an estimated £10,000 so he certainly fitted in with the wealthy and famous down the Kings Road while he was leading the Blues to the title in 2017. 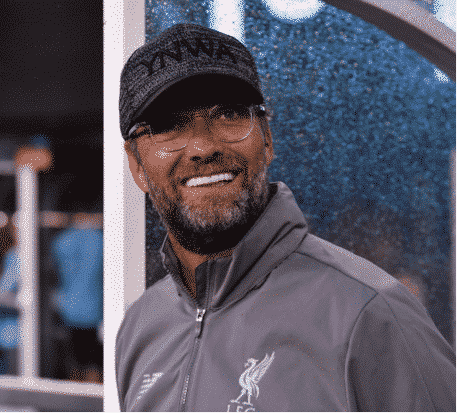 With his high-octane style of play, it’s no wonder Klopp opts for the IWC Pilots Chronograph 377701-0.

But retailing at just £4,000, some would say it’s a fairly modest choice for a man on a multi-million pound contract at Anfield.

If you fancy sporting a stylish watch too, we’d be happy to help you find the perfect fit. Contact our timepiece experts today.

Servicing your watch: Why it’s important