2016 has been a big year for Manchester United Football Club. The arrival of new manager José Mourinho - one of the most decorated managers around - sent a huge statement of intent to rivals, and looks to be the springboard for success the club have been accustomed to for many decades. Along with the superstar signing of Zlatan Ibrahimovic and proposed big money signing (£100+) for Paul Pogba, there is a lot of eyes now firmly on the club. It would then seem like the perfect time to announce a new partnership - enter luxury watch brand TAG Heuer. 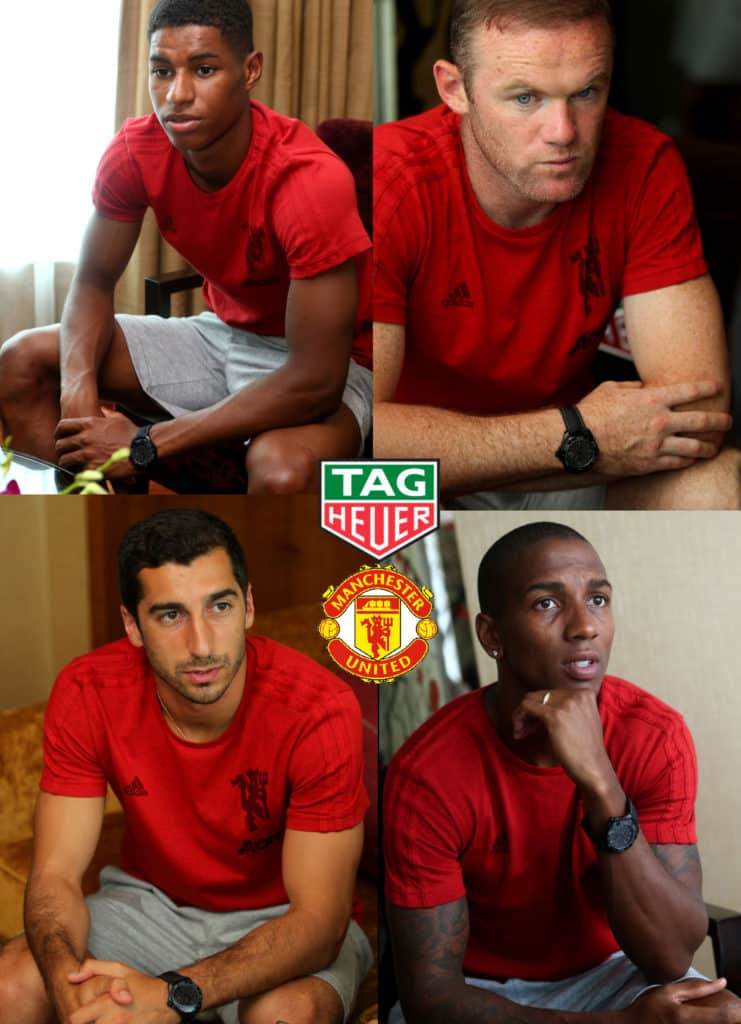 In 2013, Bulova took the title of "Official Timekeeper of Machester United" from Hublot. Jean-Claude Biver signed Hublot to the most supported club in the world in 2008, with an astounding 650+ million fans. 8 years on, the CEO of TAG Heuer (Biver) gets Man Utd. back as part of a global partnership. In the words of Jean-Claude Biver, Manchester United has called the club "the most prestigious in the world".

TAG Heuer travelled to Beijing, China, with the Manchester United squad on their pre-season tour to announce the partnership with the club. It would be easy to ask why they would travel all that way to announce the partnership, as opposed to staying in Manchester. Well, it was actually beneficial for both parties to share the news in the Chinese capital for the Asia-boost they each want out of the relationship.

Competitive pricing is a massive part of the deal for Manchester United, as they outlined when they signed a deal with Bulova. The goal was to sign to a timepiece that their fans would be able to afford, and with TAG Heuer offer an accessible price point as well as the innovative ideas of Jean-Claude Biver, it is easy to see why the football club went with TAG. 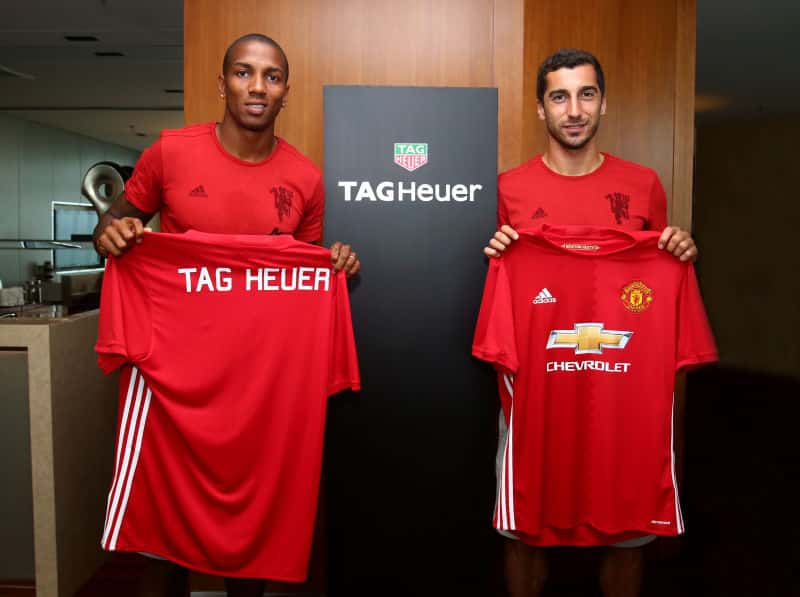 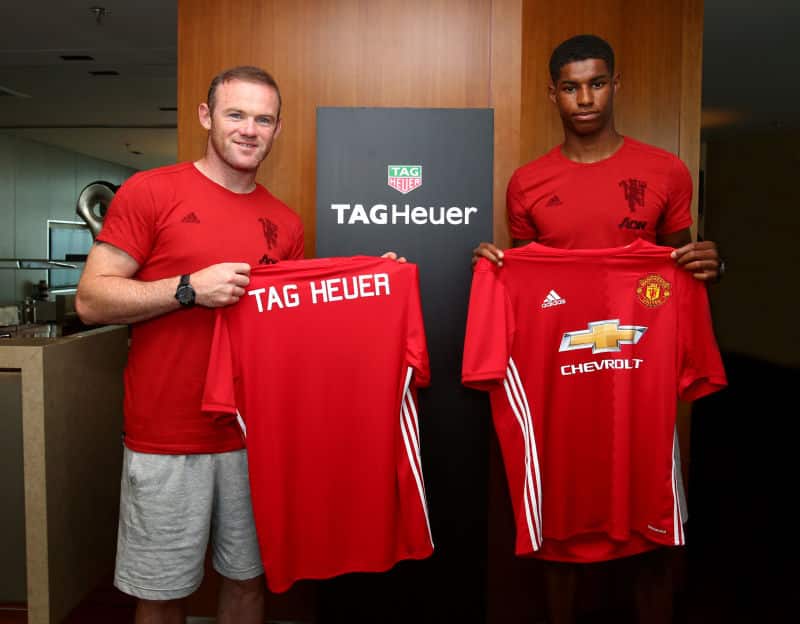 The first special edition watch that will be released is called the TAG Heuer Special Red Devil Edition, and will available soon. Until then, it looks like the players will be sporting the TAG Heuer Aquaracer 300M all-black phantom, as seen in the above images. Follow @luxewatches