One of the most bittersweet moments in the life of a watch collector is when a luxury watch brand discontinues one of its most attractive pieces. The moment can be bitter because if you hadn’t already sourced the particular piece, not only will it be more difficult to find, it will annihilate your bank balance in the process. But then again, the moment can be sweet because if you are an individual lucky enough to have purchased a piece prior to it being discontinued, then you are blessed because that beauty is likely to increase in value (of course that all depends on how desirable and in demand the piece is).

Let us cast our minds back a few months and relive the moment Rolex unveiled its newest selection of GMT-Master II’s at Baselworld. Today, we are specifically focusing on ref. 116719BLRO, the white gold ‘Pepsi’ GMT-Master II blue dial, because we’ve recently heard rumours about its potential discontinuation. 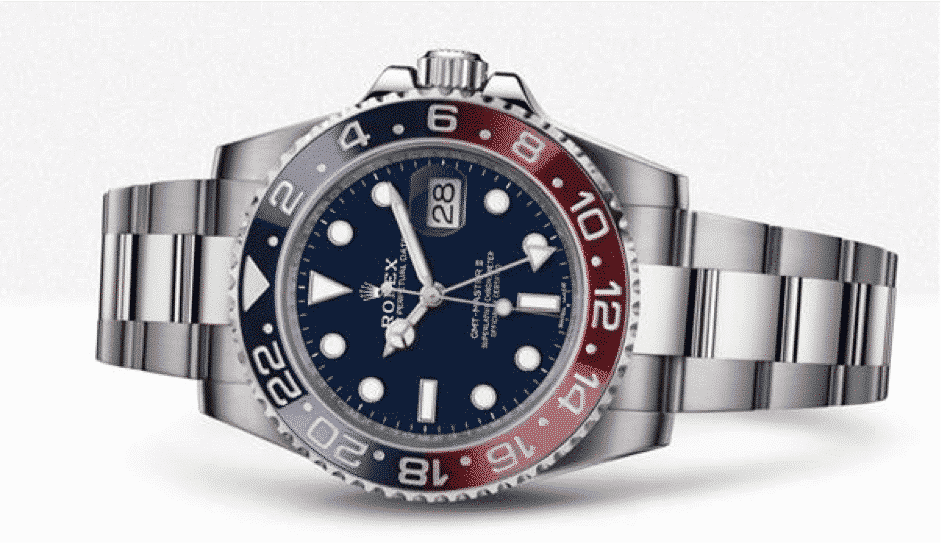 Ref. 116719BLRO replaced its predecessor earlier this year but features the same 40mm 18ct white gold case and Oyster bracelet, and iconic ‘Pepsi’ bi-coloured Cerachrom 24-hour graduated bezel. The only major difference between the two is the dial change, which is now blue instead of black. Unfortunately, there hasn’t been too much hype over the updated white gold GMT, because it has been in the shadow of Rolex’s most drooled over watch of 2018, ref. 126710BLRO the Oystersteel ‘Pepsi’ GMT-Master II. 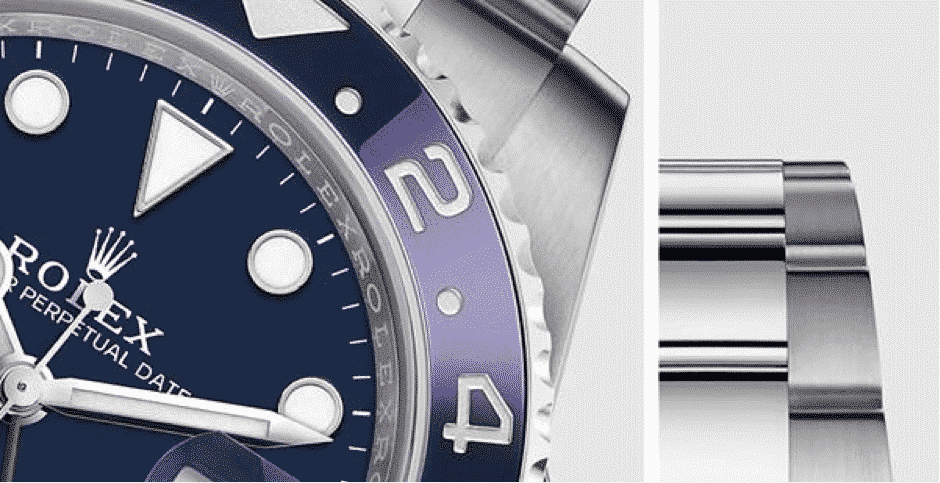 The rumours and speculation

Over the past few weeks we’ve heard through the grapevine that Rolex may be discontinuing the newest ref. 116719BLRO already, after only four months in circulation. The discontinuation (if it happened) would come a year after Rolex terminated the production of ref. 116719BLRO (black dial), which was released in 2014. It’s fair to say that ref. 116719BLRO didn’t completely blow the socks off many watch enthusiasts, as a huge number prefer the black dial and believe the introduction of a blue dial was, quite frankly, a huge no-no! 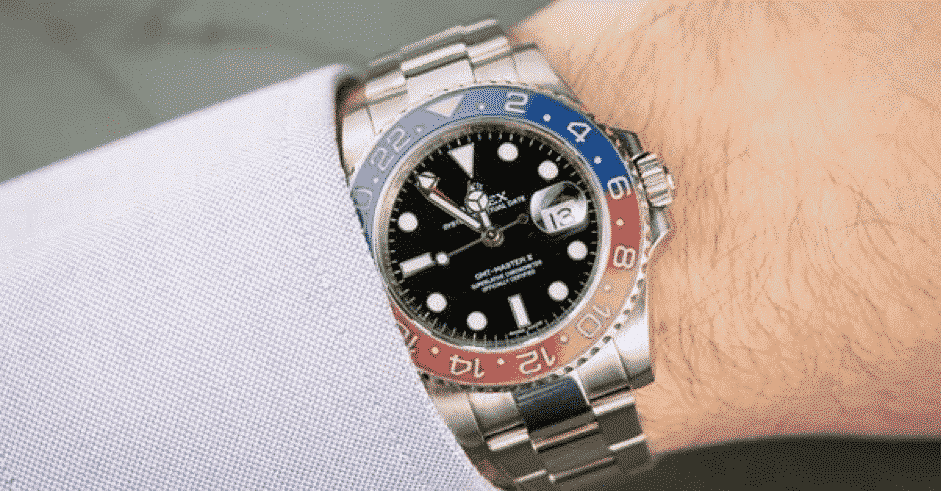 Nevertheless, it would be a shame to see the sporty piece leave the Rolex family so soon, although I’m not too sure everyone will agree. If the rumours are true, then this wristwatch is set to become a serious collector’s piece in the coming years.

If ref. 116719BLRO was to be discontinued, the numbers in circulation would be extremely limited and would therefore become hugely desirable. Once the desirability increases, the price follows suit, making this ‘unconfirmed’ discontinuation an extremely lucrative deal for some collectors out there.

What could Rolex do next?

Following the potential discontinuation of ref. 116719BLRO, Rolex could unveil yet another update of the ‘Pepsi’ white gold GMT, or could even introduce a new ‘Cola’ GMT edition instead. There may also be a chance that Rolex will discontinue the white gold GMT altogether, since it seems all attention has now shifted to ref. 126710BLRO. The Oystersteel ‘Pepsi’ GMT-Master II has caused quite a stir among watch enthusiasts, because not only is it the first GMT to feature the stylish Jubilee bracelet, it also carries an extremely attractive price tag (£6,800). So when you take these possibilities into consideration, Rolex’s next move is anyone’s guess!

But the question remains, will Rolex discontinue the new white gold ‘Pepsi’ GMT-Master II after only four months in circulation? Unfortunately I do not possess the third eye of sight and cannot give you any precise details yet. However, what I can say is that as of a few weeks ago, this watch has been unavailable for purchase in all authorised dealers worldwide, so I’ll leave that open for you to interpret!

Luxe Watches Confirmed as a Sponsor for the WatchPro Awards 2018!

Watchmaking with Initium – Learn How To Create Your Own Special Timepiece