The London Classic Car Show Aftermath: The Luxe-Mobile, Jensen Button And The Ferrari 599 GTO Amongst The Highlights | Luxe Watches

The London Classic Car Show Aftermath: The Luxe-Mobile, Jensen Button And The Ferrari 599 GTO Amongst The Highlights

First off, we’d like to thank everybody that came to The London Classic Car Show and came over to our stand. It was great meeting everyone and really made the show enjoyable for us.

For those who came to our stand, you would’ve seen our Mercedes GTS AMG that we were letting people sign for their chance to win a Rolex Submariner. It brought over a massive crowd for us, with over 1,250 people signing the car. We plan to drive our graffiti’d car around London for the next week to show it off to the general public. The competition winner will be decided on Monday 29th February. 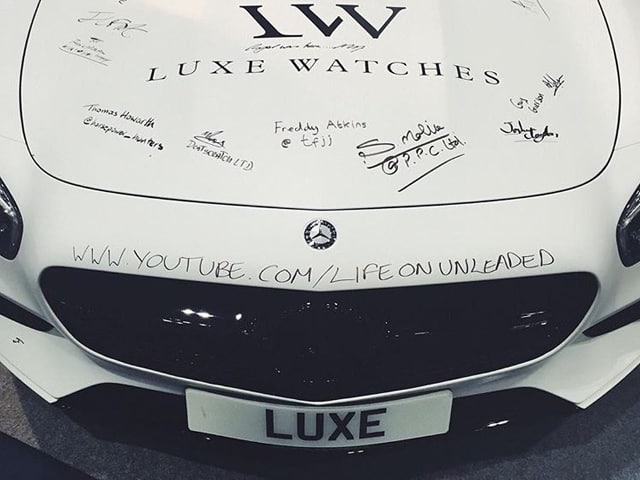 But that’s enough about us, here are some things we found at the show that stuck out for us: 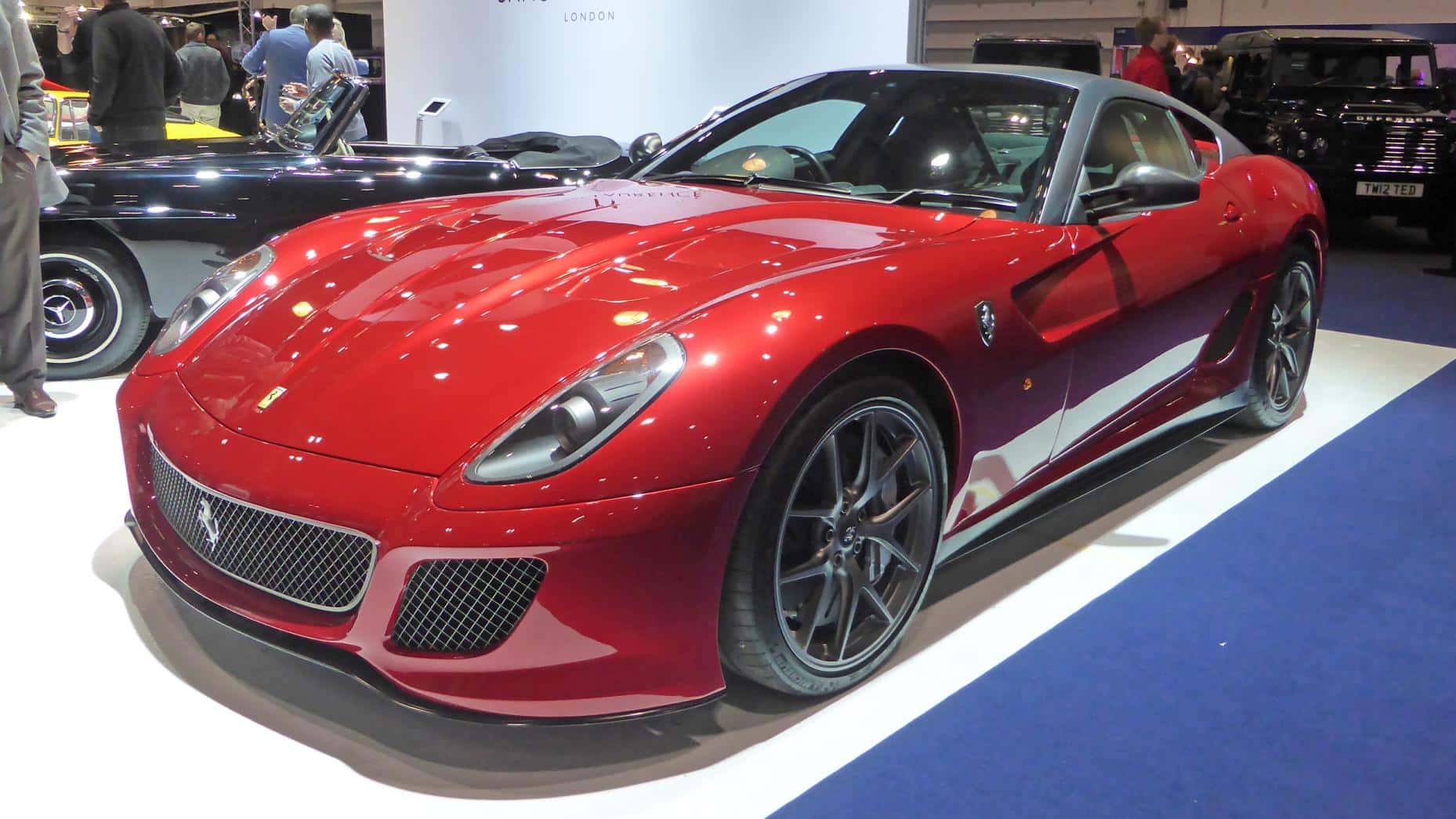 Samuel Lawrence‘s exhibit displayed the predecessor to the F12tdf, the Ferrari 599 GTO. Even though the car wasn’t being driven, it was still great to look at and see. 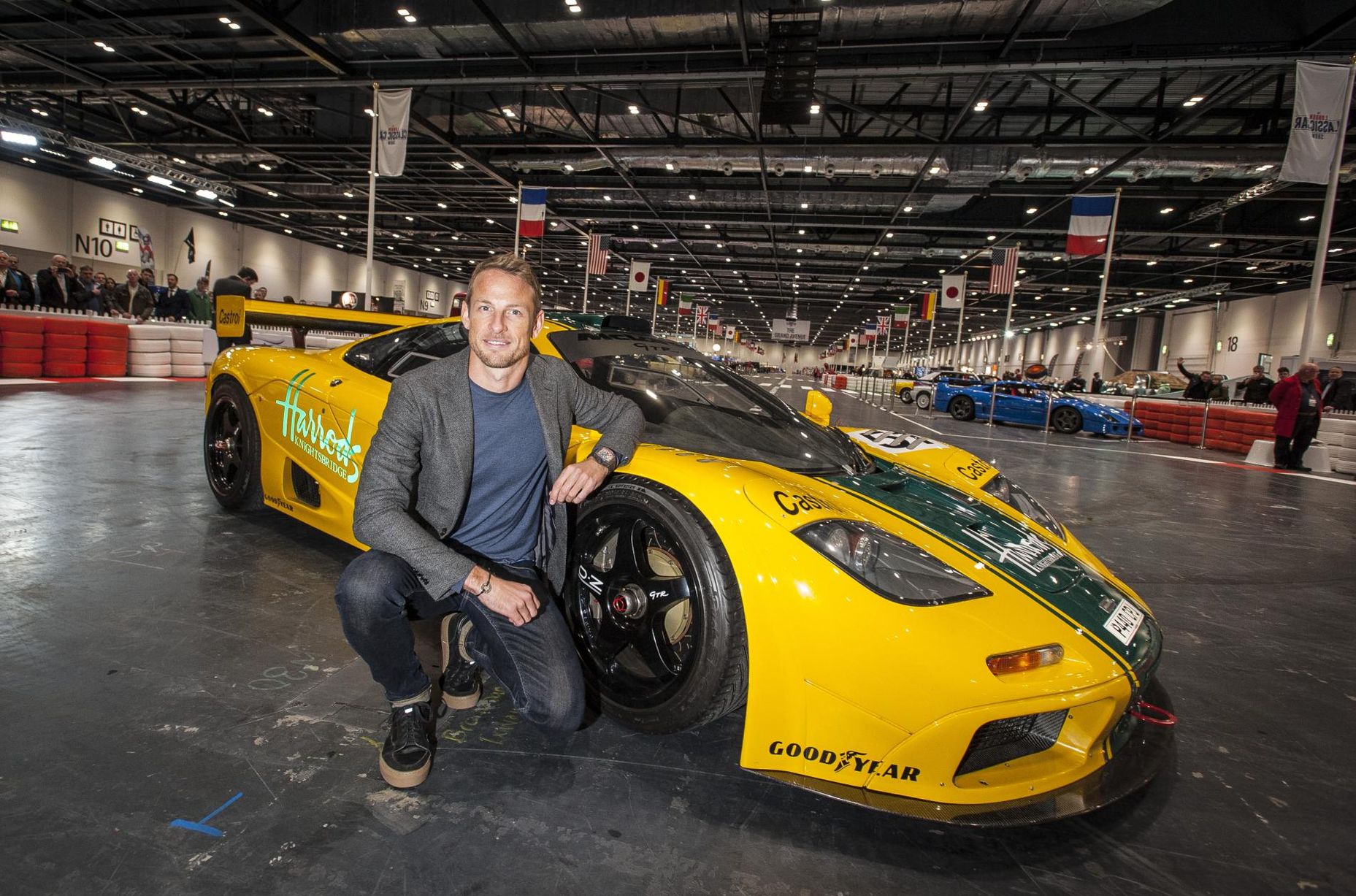 Former Formula 1 champion Jenson Button took to the grand avenue to launch The London Classic Car Show. The driver got behind the wheel of a McLaren to launch a celebration of the iconic supercar. After his drive, Button took to centre stage to answer some questions. The running theme throughout the show posed the question which nation produce the best car (the Classics 6 Nations Cup as it was called), a question Jenson gave his verdict on. 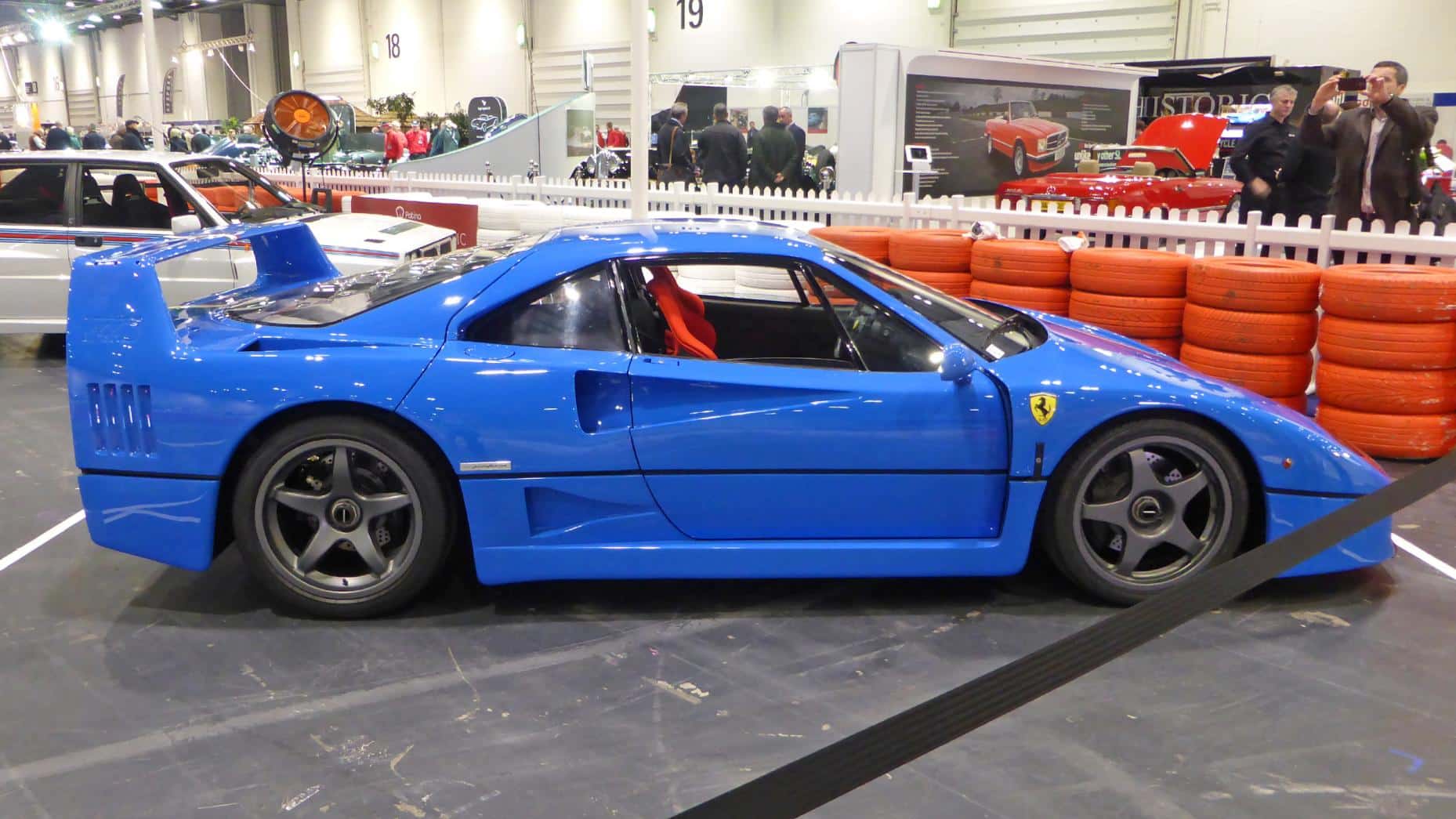 Most car fanatics know about this classic, or at least have seen it. The f40 was at the show in full force, although it came in something other than its iconic red colour; the racing blue. It definitely stood out, but I’m sure the colour divided opinion. 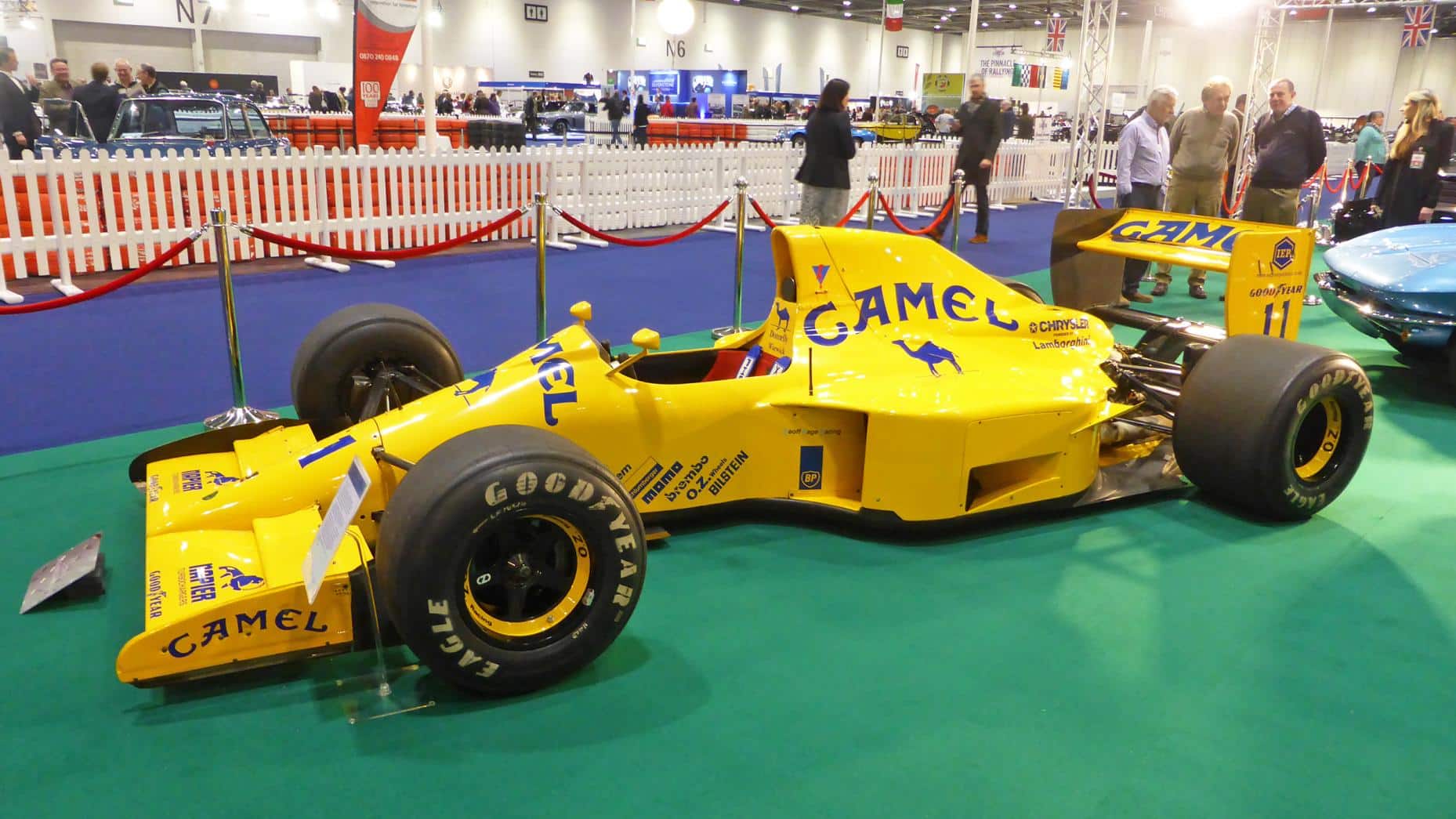 This eye-catching F1 Lotus 102 car was on show, and was the only Lotus F1 car to use a V12 engine. This actually example came finished fifth in the Hungarian Gran Prix, and is now up for sale. The price is undisclosed, but you’d imagine it would be some eye-watering figure. 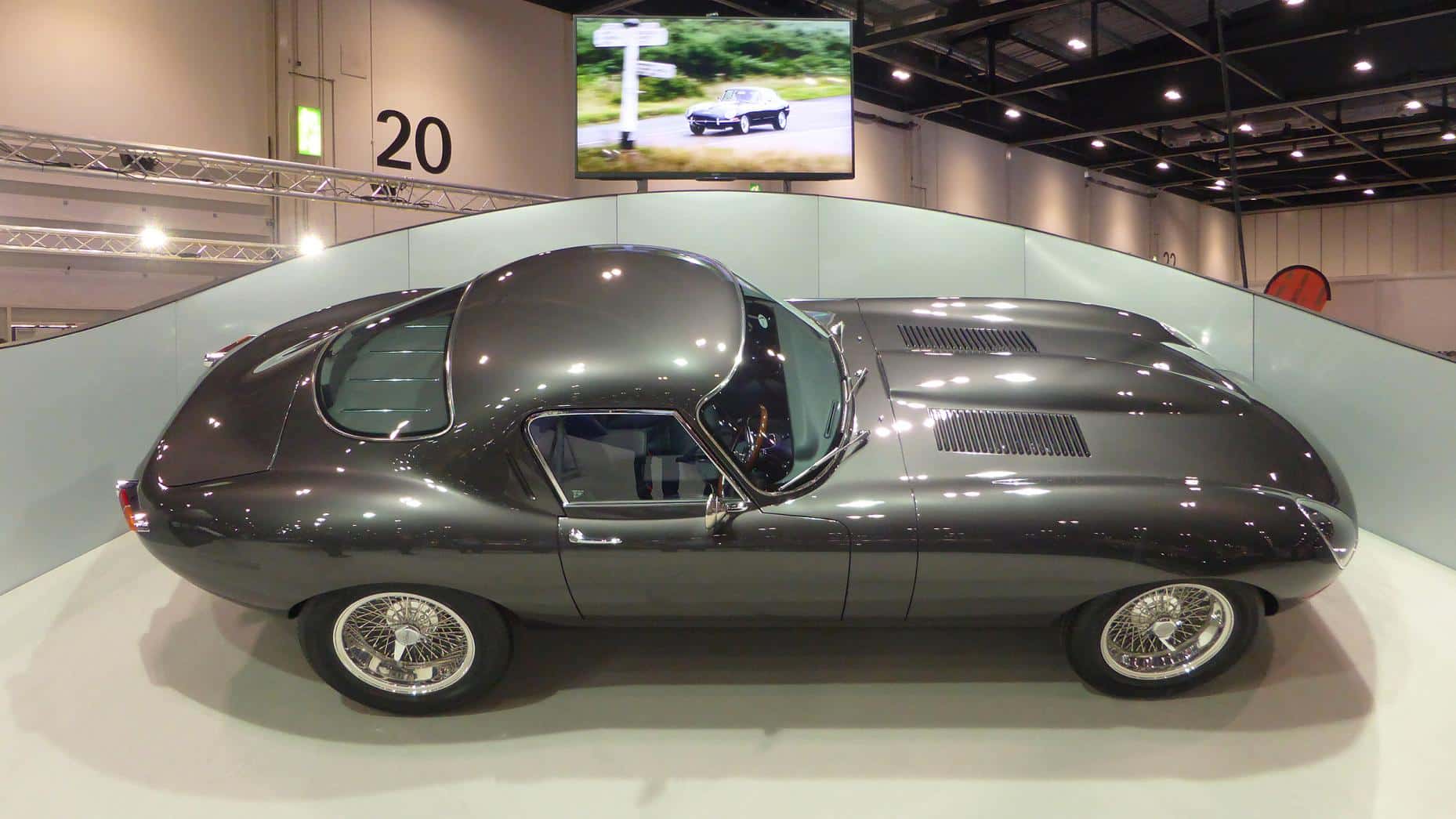 This Jaguar Eagle E-Type stood out, firstly due to the way it was displayed on a sort of wave-shaped stand, more importantly because this car really is a classic. You’d be hard stretched to find a car as sleek and beautiful as this one. 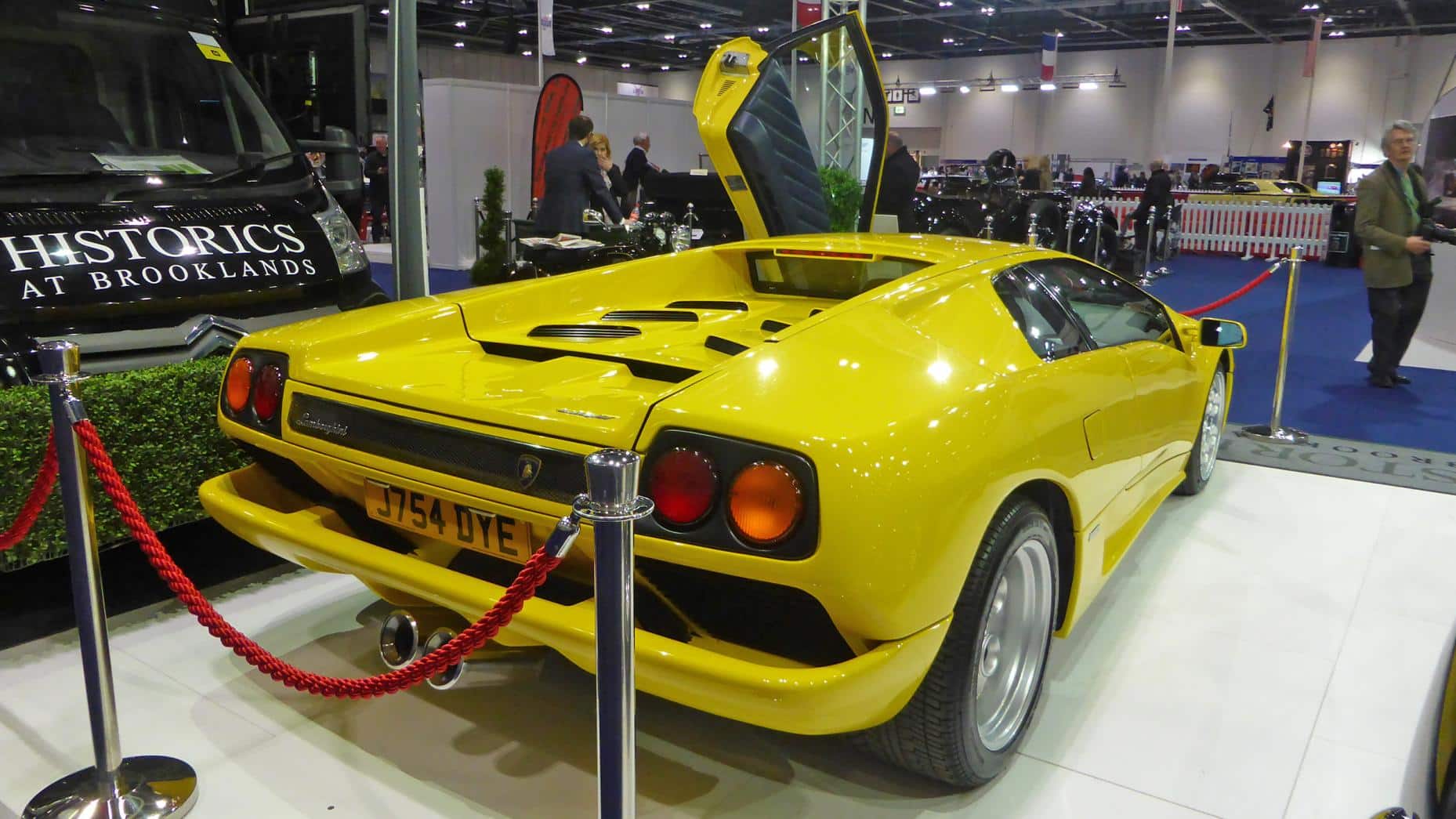 It wouldn’t be normal to write about a classic car show and not mention Lamborghini. The image above is the mean-looking Diablo, however there were plenty of other amazing classics such as the Countach and Miura. 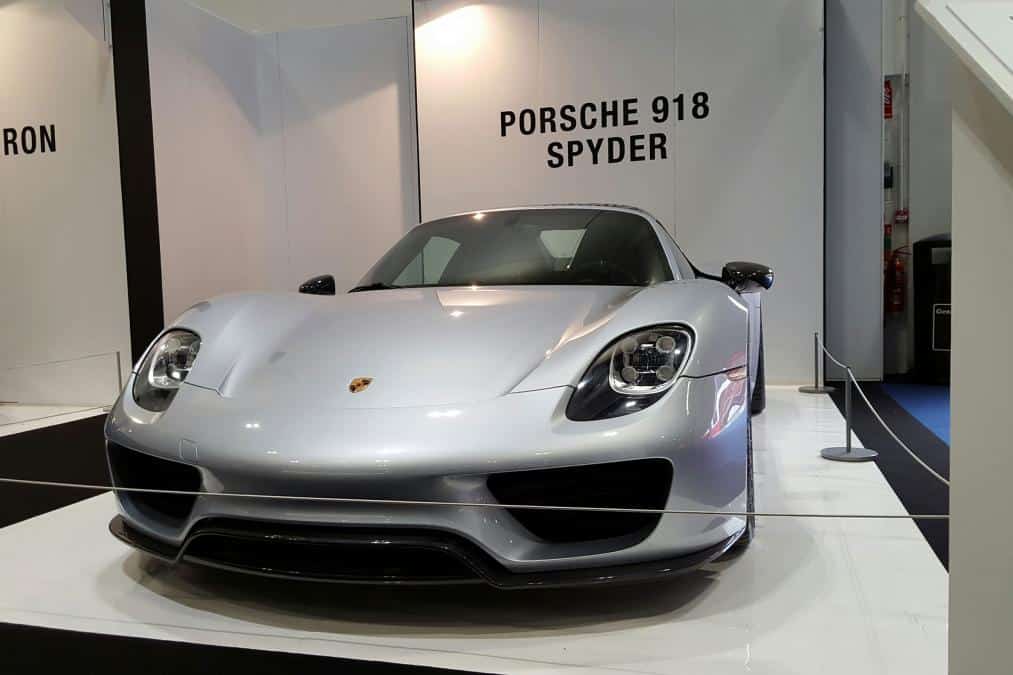 Not only were there classic cars at the show, but dotted around were a number of brand new models, including this hybrid Porsche 918 Spyder.  The 918 Spyder posted a rapid 6.57mins Nürburgring lap time, matching up to its LaFerrari and McLaren P1 challengers.

Overall, the show was a petrolhead’s dream, with some of the finest motors to ever be created on show. Not only were they on show, but many of them took to the grand avenue to show people what they were really about (and what they sound like).

Rolex At Baselworld 2016: A Look At The New Releases Including The Stainless Daytona With Ceramic Bezel, Everose Yacht-Master And 40mm Air-King